I've never greatly liked our current national flag: it looks too much like Australia's, and the Union Jack is an anachronism. And yet, I have an abiding fascination with New Zealand national identity and the cultural nationalists who first began talking about such a thing. Ten years ago, I even published a book about it.

So in theory, I should have been a starter for a new New Zealand flag, one which reflects what we have forged here and our aspirations henceforth. One which demonstrates that we have indeed learned the trick of standing upright here.

And yet, yesterday, with the announcement of the final four flag designs, selected by the flag consideration panel from the longlist of 40 it had previously selected from more than 10,000 submissions, I just felt sad. After all this contemplation, we seemed to have wound up with what you'd get if you hadn't really thought about it.

Three of the four feature the silver fern, the emblem the Prime Minister has repeatedly told us he prefers (when he says "it's no secret" what he likes he's not joking) – and the one that various sportspeople who have worn the silver fern unsurprisingly appear to like when reporters ask the question. It's the one that might be top-of-mind after watching the sports news, or visiting the supermarket, where a range of products already feature versions of the fern, some of them strikingly similar to the proposed flag designs. 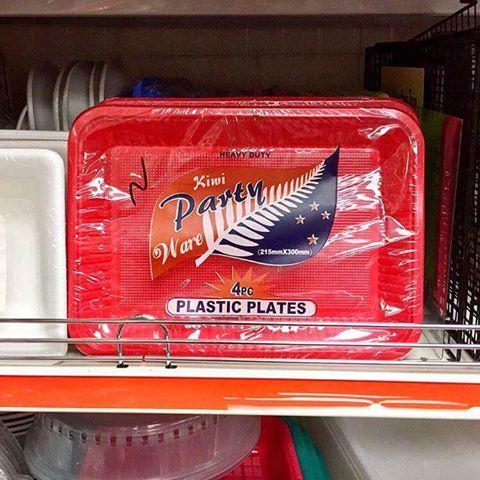 But the flags aren't really designs. The two Lockwood entries in particular are assemblages, almost the opposite of strong ideas. Moreover, they breach most of the principles of flag design outlined in the video from the New Zealand Designers Institute uploaded two months ago by the flag consideration panel itself. If you have a few minutes, please do watch the video:

It can hardly be a surprise that professional designers, who were not represented on the panel, are unimpressed.

Andrew Fyfe's koru stands out from the three fern finalists (although is, of course, a stylised version of a fern itself), but it's not even the best koru entered. Andrew Baker's Huinui/Together made the longlist and its invocation of the Treaty partnership, and Rangi and Papa, is attractive and meaningful. It also coheres with basic flag design principles. 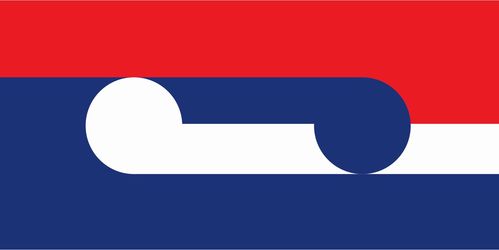 I liked another Gordon Walters-esque entry, by Michael Smythe, although the colour palette could be a problem. 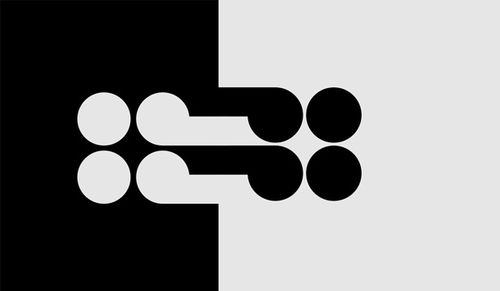 The significance of a Walters-inspired design might take a minute or two longer to explain than the silver fern, especially at a time when the fern is to be emblazoned on the breasts of a group of rugby players most of us hope will win the World Cup. (Where, by the way, most of us will be more moved by the haka than by our dirge of an anthem – even brightened as it has been in recent years by the addition of the far more pleasant Maori verse.)

One of the fern designs will win the first round of the public voting – the only real question is around turnout. It will then be put up against the existing flag, and on current polling may not win. Some people will vote for the current flag because they treasure it, others because they dislike the "new" one, or the process that has procured it. We won't know the details.

I'm not sure what to do. As I said at the top of this post, I don't greatly love the current flag. But I really don't want to endorse another hundred years under some bleak clip-art that seems to leave out Maori altogether, that seems to celebrate nothing so much as a lack of imagination.

I make no claim that these are the thoughts of my fellow citizens. Maybe this was never going to be a moment of reinvention, because most people don't even want that. But I do feel sad about what this all says about us as a country.

Is this where we're at? How did we get here? And can we ever get back?

PS: I think Rowan Simpson makes a good case for the Dustin 'Red Peak' flag. I'd be happy with this too.