If you were in the vicinity last night, and got to see the amazing Aurora Australis first hand, you are indeed one of the lucky ones. I managed to enjoy it thanks to a few in my twitter stream getting out there and capturing its glory.

Ian Griffin and Paul le Comte were kind enough to share both their photos and some tips for capturing the Aurora Australis.

I generally use a 2 camera set up when shooting the aurora; I like to have a relatively “close up” shot of the main action, together with a more wide field set up that shows as much of the sky and surrounding landscape as possible. Presently I use a Canon 6D and a 5Dmkiii, and normally once I’m happy with framing and exposure I will set them running with an intervalometer to capture as much of the action as possible both to use as stills and also timelapses. I shoot raw, and use Lightroom/Photoshop to edit the frames once I have them.

Images 4 and 5 were shot with 10 second exposures at IS0 3200 using the 8mm end of the fisheye. No processing, with colour balance set to AWB which to my mind closest matches what you see. This display was extraordinary with arcs covering the whole sky, which is actually rare in my experience.

I love that using a 2 camera system I have the ability to get the “big picture” story of an aurora display, while at the same time looking at some of the small scale beauty.

The aurora last night was interesting in that a lot of people thought it had peaked after the 10pm display, and we all gave up at 1am. I literally got 5mins in bed and thankfully thought I’d have one last look at the data on iPhone app Solar Monitor, and it was going crazy.

So sure enough back out I went. Dodging showers all night. Kp8 Bz-22 & Bt-32 were all insane numbers. Best naked eye visual Aurora in about a decade, well sustained all night. This event is now over 24hrs long & still going with a Coronal mass heading our way again tonight - hopefully the 2 events will combine right above our skies - that’s what’s forecast anyways.

I made this illustration to help non-space weather folk. 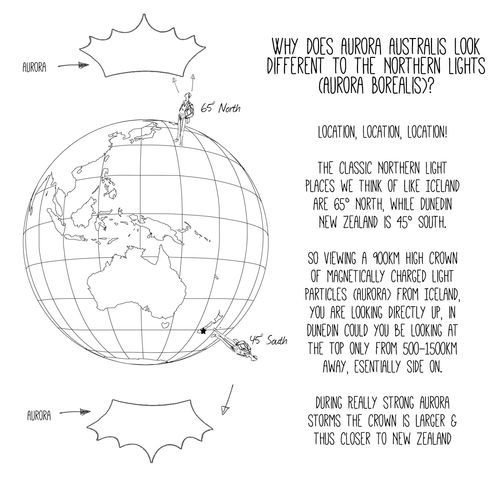 Image 6 below is Otago Peninsula, the rest are from up on Saddle Hill overlooking Brighton Coast of Dunedin. 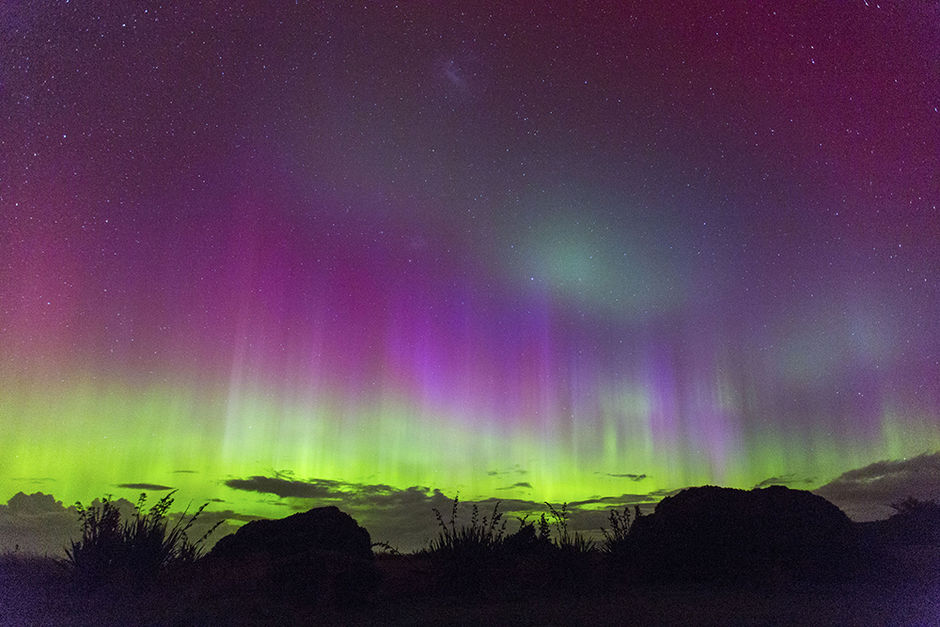 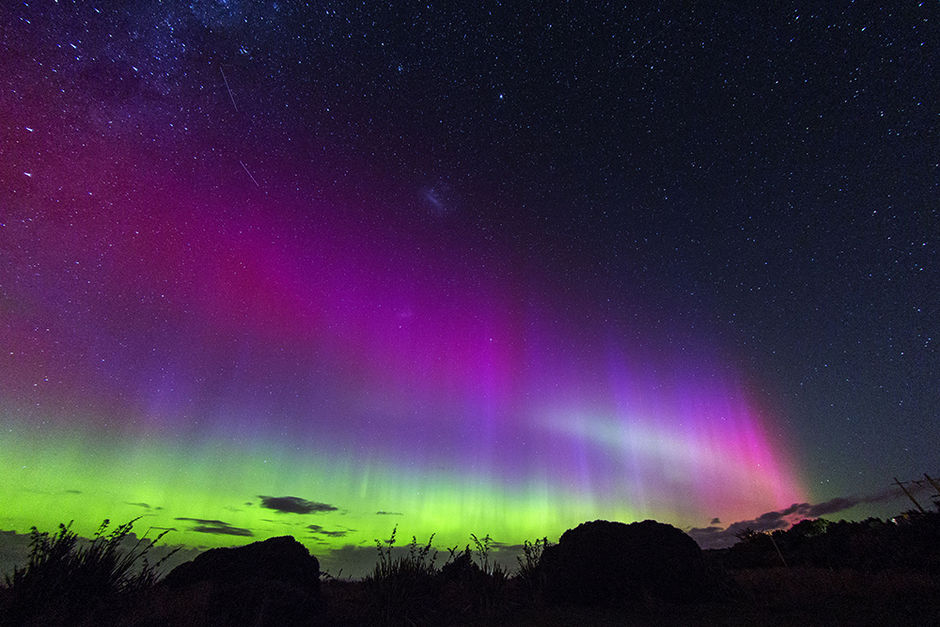 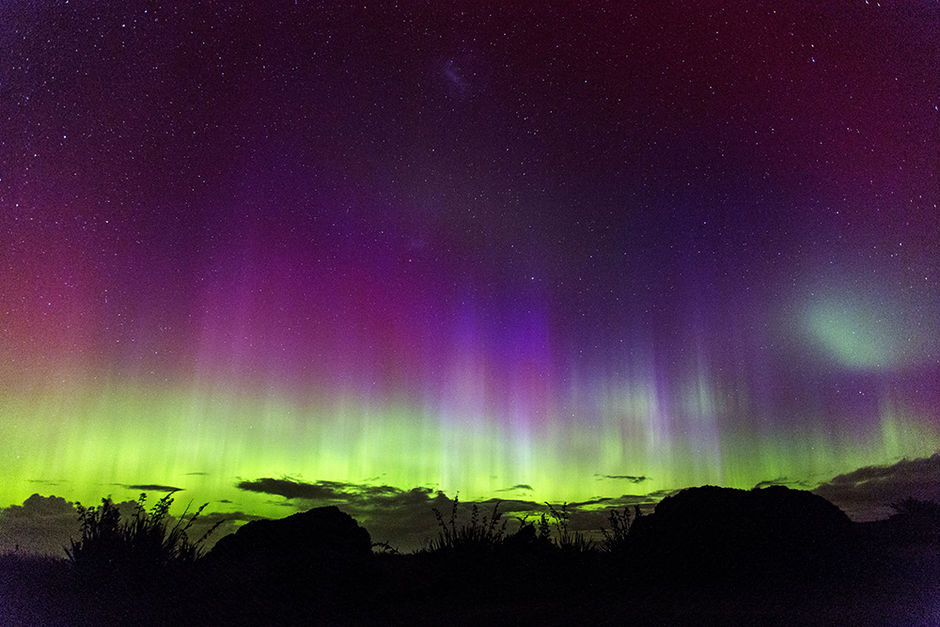 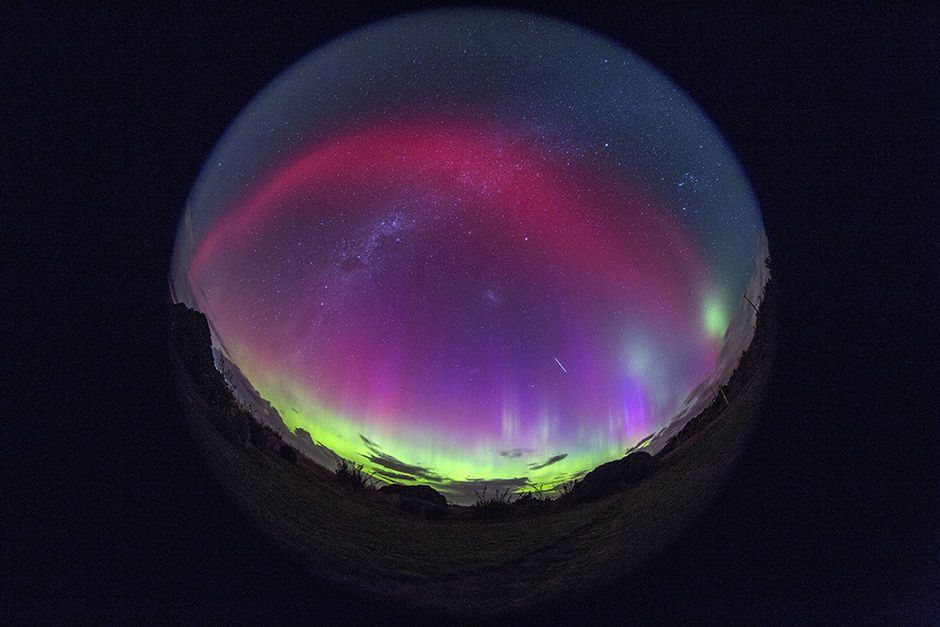 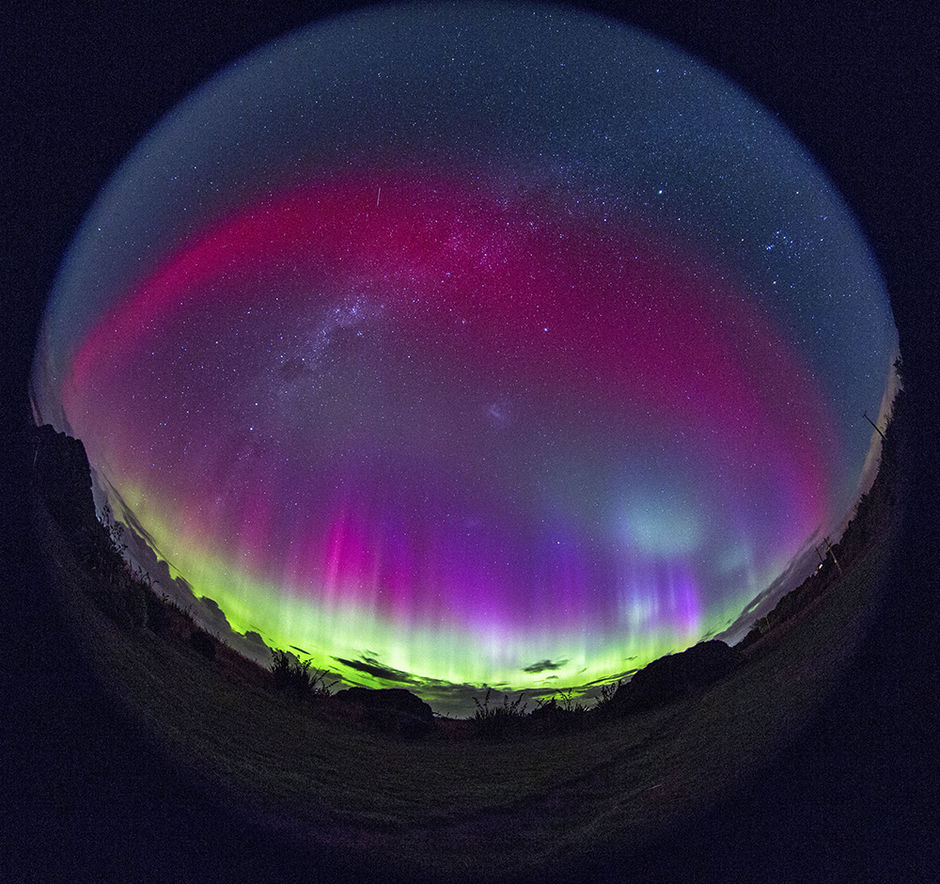 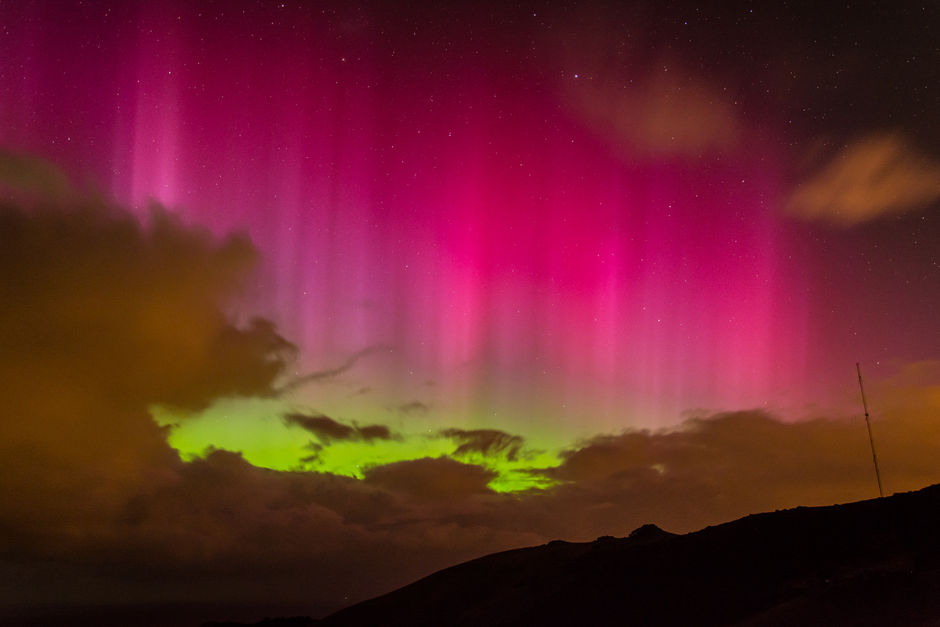 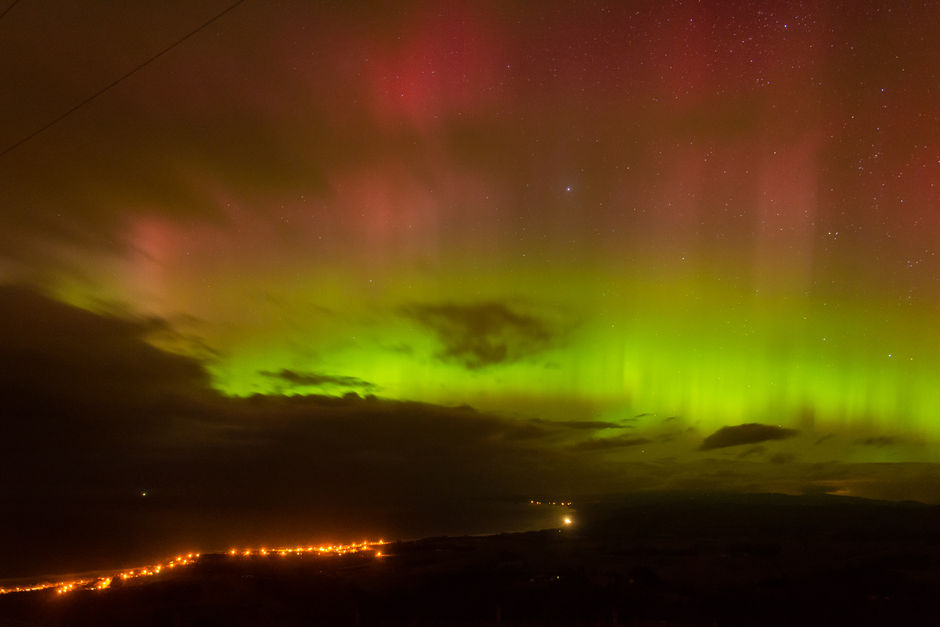 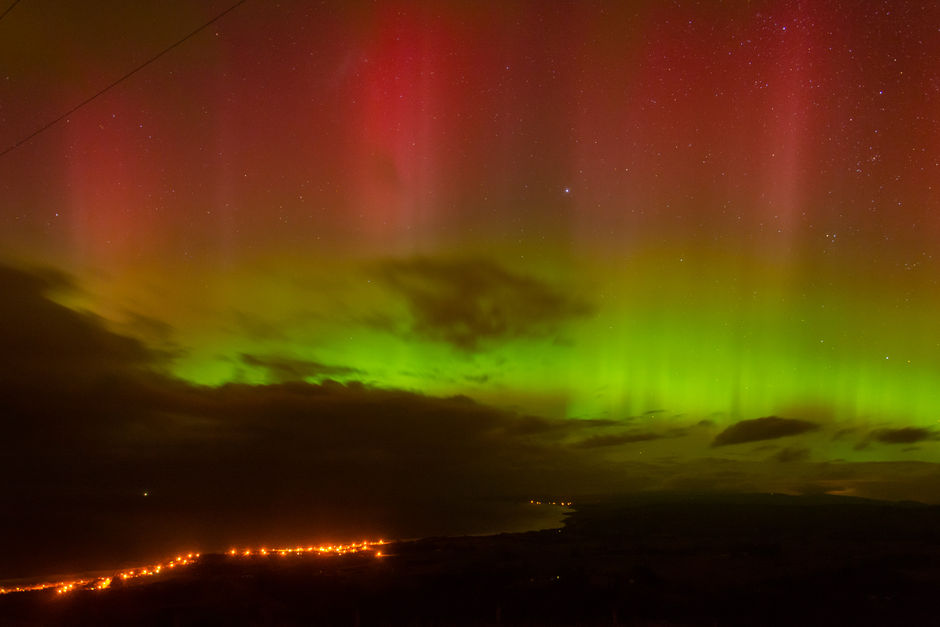 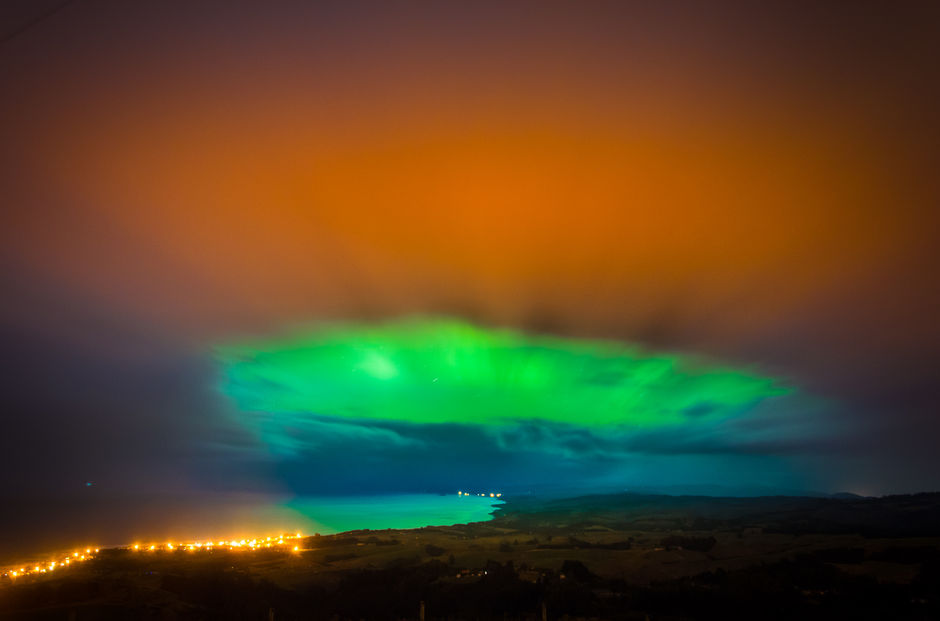 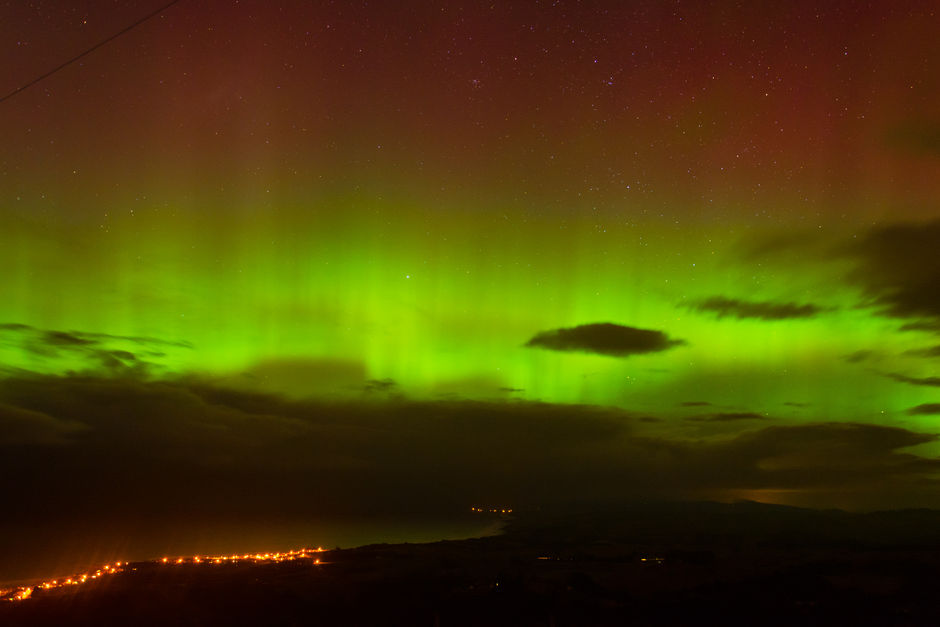