Last night we went to the opening night of Brel, performed by Silo Theatre, directed by Michael Hurst, with costumes by Charlotte Rust.

It was a revelation.

The cast included New Zealand theatrical royalty in the form of Jennifer Ward-Lealand, Tama Waipara whose journey as a musician has been quite extraordinary, and the two ring-ins, Julia Deans and Jon Toogood, who hardly need any introduction round here.

I'm not really intending to write a review here.  I loved it.  You should go and see it for yourself.

What it did though is fill my head with the music of Jacques Brel, and that journey will go on for some time.  The incredible thing when you start searching is that there is so damn much of it, and it has been covered, interpreted, translated and popularised by everyone from David Bowie to Marc Almond.

The Telegraph offers this 'Top Ten Jacques Brel covers' as a starter pack.  Of particular note the work of Scott Walker, at the top of this list.

The ones that really stood out for me last night were the following songs, as it happens, led by either Julia Deans or Jon Toogood.  Julia's version of Song for Old Lovers was quite simply magnifique!  She sang in both English and French, and at the end you could sense a mid-performance standing O only being suppressed by the next song.

The next song was in fact Amsterdam, perhaps the most popularised of Brel's songs, covered by David Bowie in 1973 (on a 7" EP with Rebel Rebel, Queen Bitch and Sorrow).  Jon totally did justice to it.

As I said, we could go on for hours with this.  If you want to get in the mood, just go YouTubeing, and if you feel inclined, post them in the comments.

One for the road though.  Jon also knocked this one out of the park.

As may be apparent, this isn't quite the photo post you might be expecting.  There was a strict no cameras policy, which I of course adhered to.  Well, apart from these three during the encore and curtain call. 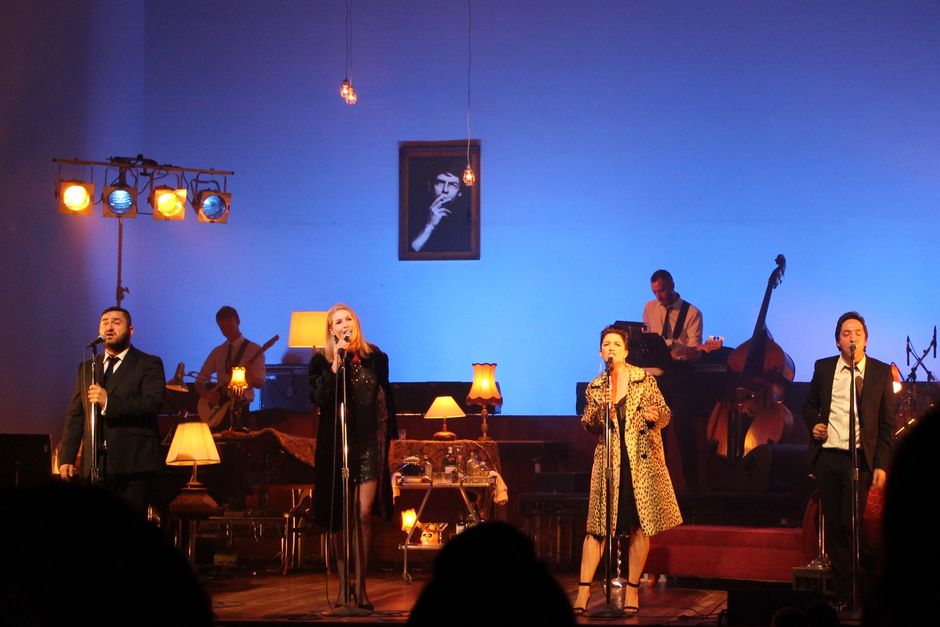 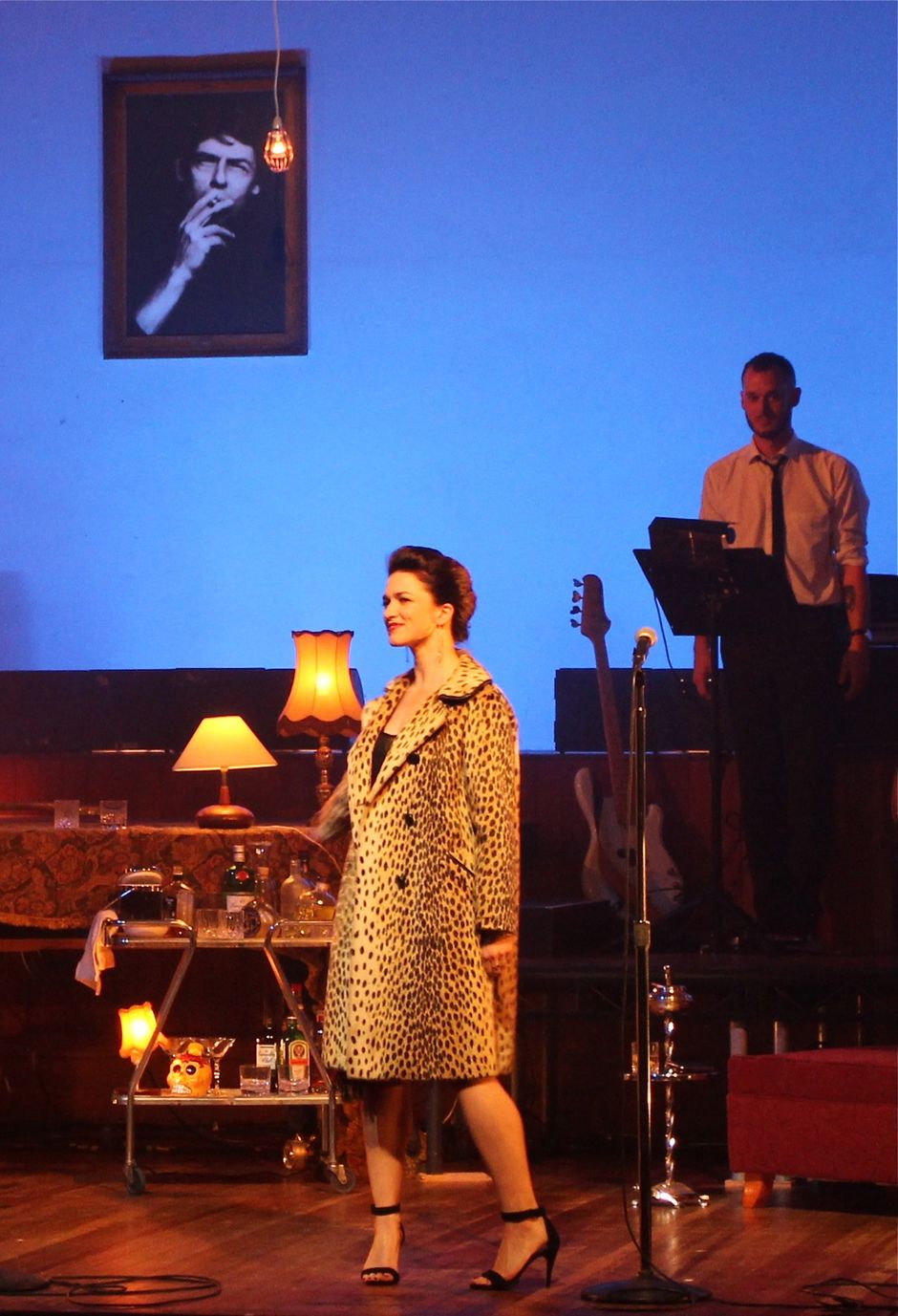 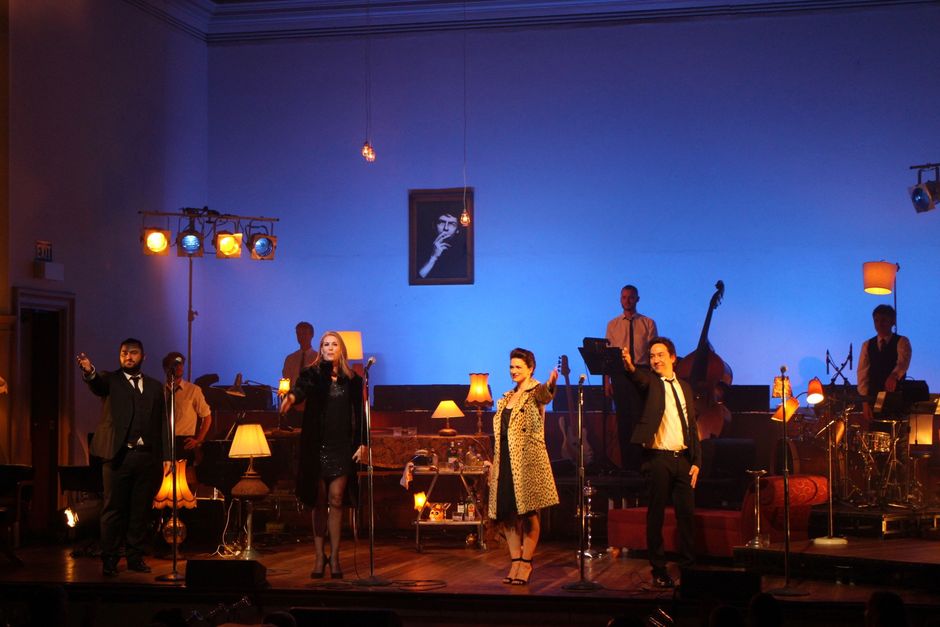