My first blog. I’m told you just write as if you were talking -- to be fair the absentee audience is a bit off-putting- heckling from a place of greater safety perhaps? And I’m not that fluid a typist. The good news is that the GFC has afforded us all some headspace, so I’ve used a bit of the time to undertake more of what I call ‘thought projects’. Naturally a number of these are focused on Auckland. I’ll briefly introduce three of them now and hope the feedback will spur deeper thinking and then maybe the chance to speak to these in more depth. Here goes….urban planning!

The harbour bridge issue. “Go tunnel!” I say and let the Waitemata breathe, the real symbol for our new city, united east and west, north and south, around our common harbour. It’s a brand statement about Auckland, New Zealand’s tourism portal. Yes it actually is about environment and it really is great, it is clear. And let’s face it , despite the fancy imagery floating around, by the time we, in our inimitable way,  have ‘optimised’ the cost of a new (derivative) one, it’s not going to be a Calatrava is it? 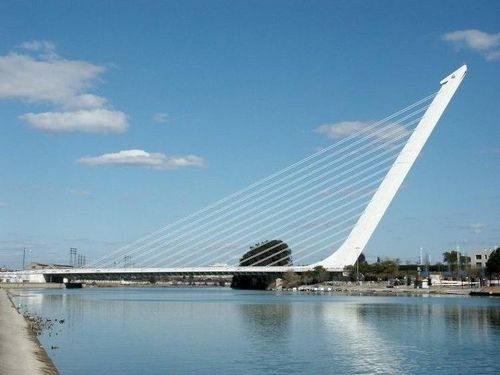 Why be derivative when we actually do have authenticity? It’s always hard to see, hiding in plain view as it does. The old bridge- loveable? I think not, unless you prefer irony to authenticity. A new city demands a new attitude; let’s park irony and derivatives and embrace what everyone knows when they see it- authenticity.

Buses instead of trains. Given that we actually have a ‘low density’ city why are we bothering with trains? I’m impressed with the North Shore busway, a dedicated lane for buses that is doing the job of (and anticipating its future use by) light rail. As is the nature of city development, after some time, these will become light rail routes. Why not introduce busways on to the southern and western motorways too? And why not bigger buses? The Chinese are leading the way - the image here is of a three carriage-long beast- exhibited on - get this - China’s annual no car day! 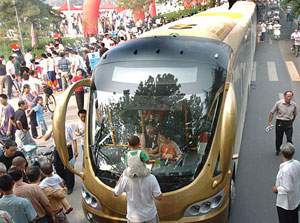 We already have heaps of bus infrastructure; these are called ‘roads’. On roads, buses can therefore penetrate where trains can’t, doing both jobs. Train station park and ride carparks only hammer home trains’ inflexibility.

Urban limits. Talk of an ever more expanding Auckland is premised on the reasonable idea that we don’t have enough space for new housing and that affordable housing can only be achieved by delivering more land. The error is to suggest there is a land shortage and we can address this only by releasing more land at the periphery. In truth we have plenty of land. We are hooked on a poor residential housing model- suburbia. The new suburbs at the periphery have houses that only look suburban on lots that don’t deliver ‘sub-urbanity’. 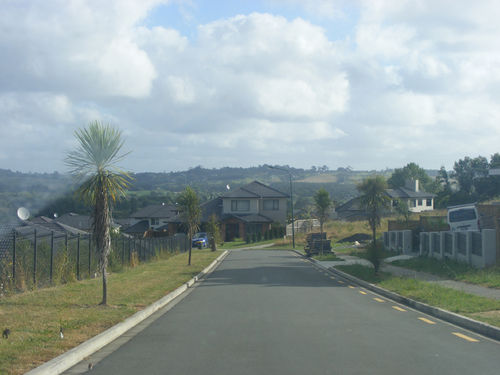 They deliver moderate density, poor amenity, high maintenance, at best neutral identity, poor streets and force affordable housing to the periphery chewing up land and burdening residents and ratepayers with time-poor and fuel inefficient commuting options. The tragedy of the fact that four times as many children are killed on suburban driveways than in swimming pools, only demonstrates to me that our suburban models don’t deliver the outdoor amenity they promised. But I don’t believe high rise is the answer either, I think high rise is a convenience that allows us the political expediency of preserving the suburb, and which delivers nothing of what we love- being outdoors. And as for infill housing, don’t get me started- infill housing is a suburban scourge. Greater density can be achieved by saying, “ok you can build three dwellings in your current site- terrace houses, 2 or 3 storeys, aligned to the street, with a decent private outdoor space out the back”. 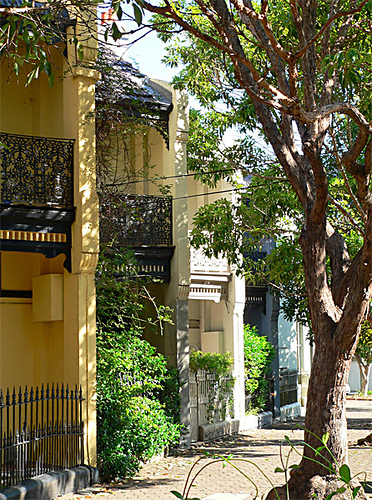