The plan had been for a quiet weekend. Watch a little sport, make a little chicken stock, see off the jet lag. I held to that right up until about 9pm on Friday, when I thought I should go and see Street Chant at the King's Arms, because I figured they might need some more fiftysomething dudes stroking their beards and stuff.

Duly enlivened by the rock 'n roll, I decided afterwards I'd stroll down Karangahape Road, perhaps even get myself in to the show by reggae legend Johnny Osbourne at Neck of the Woods. There were 20-odd kids queueing at the door when I passed (did any of them know who he was?), so I kept strolling, taking a few photos with my new iPhone along the way.

I found myself back in the same mad, lovely place the next night, to see Anthonie Tonnon play his first show with his Successors band in nearly a year – and the last before he flies out to tour Europe with Nadia Reid. It was actually the first time I've been in The Wine Cellar's new performance room, which is like the old one only better. Tono played some new songs, including a monster ballad (called, I think, 'Leave Love Out of This') earmarked for his next album. It was really pretty fabulous. Meanwhile, Carter Morley and Yeats played nearby at the Audio Foundation and some freaky shit was going down next door at Whammy.

Suddenly, it was Sunday – the day Auckland Transport's Open Streets concept was coming to K Road. You know, I wrote a very long story about the place just recently, and I concluded they'd never close the strip to cars, however desirable that might be. I was wrong – and it was awesome. It was the magic that happens when you let people occupy the street.

Open Streets is designed as a moveable feast – it might come to your suburb next – but there was something special and particular about it being on on K Road. The community there lives on the street in more than one way and it flowered in the autumn sunlight yesterday.

Yesterday showed it could be done. The buses ran alternative routes, cars went another way and the world didn't end. So let's do it again. Let's have this all summer. Let's have a music festival! Who's with me? 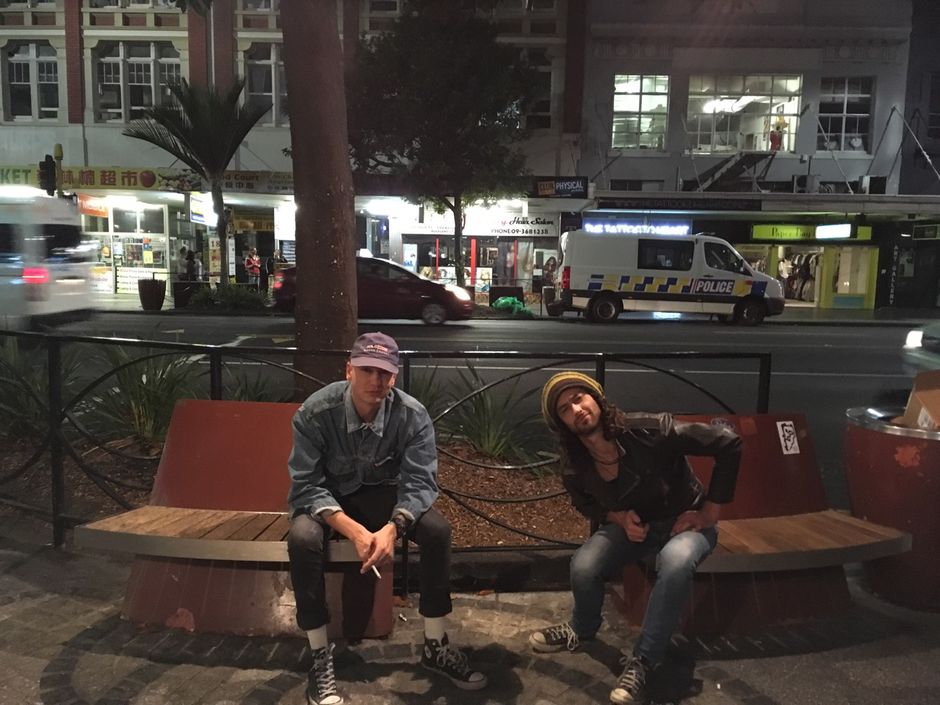 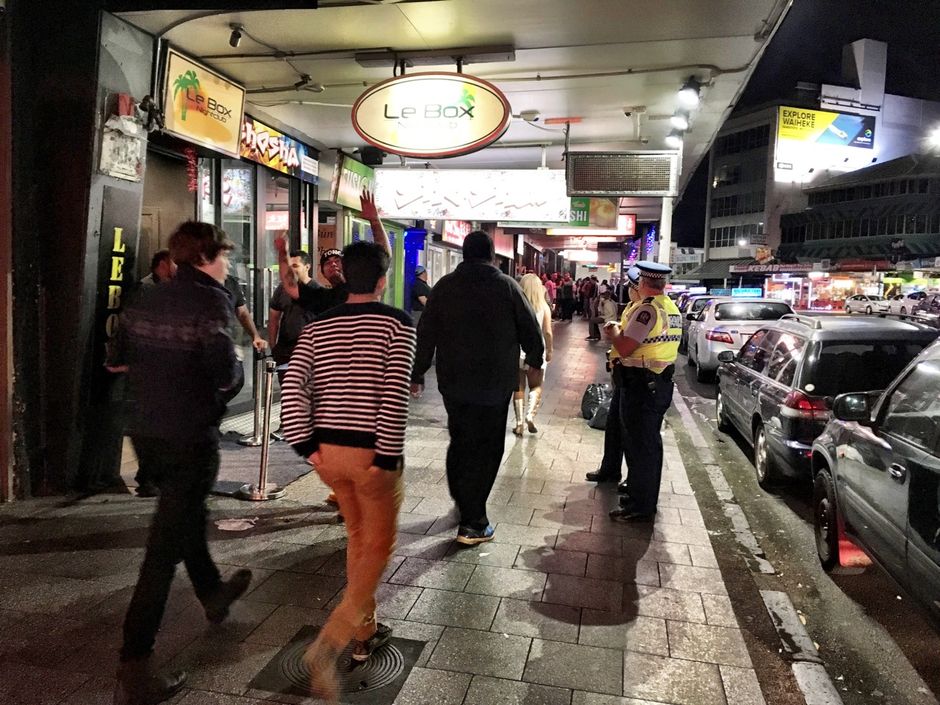 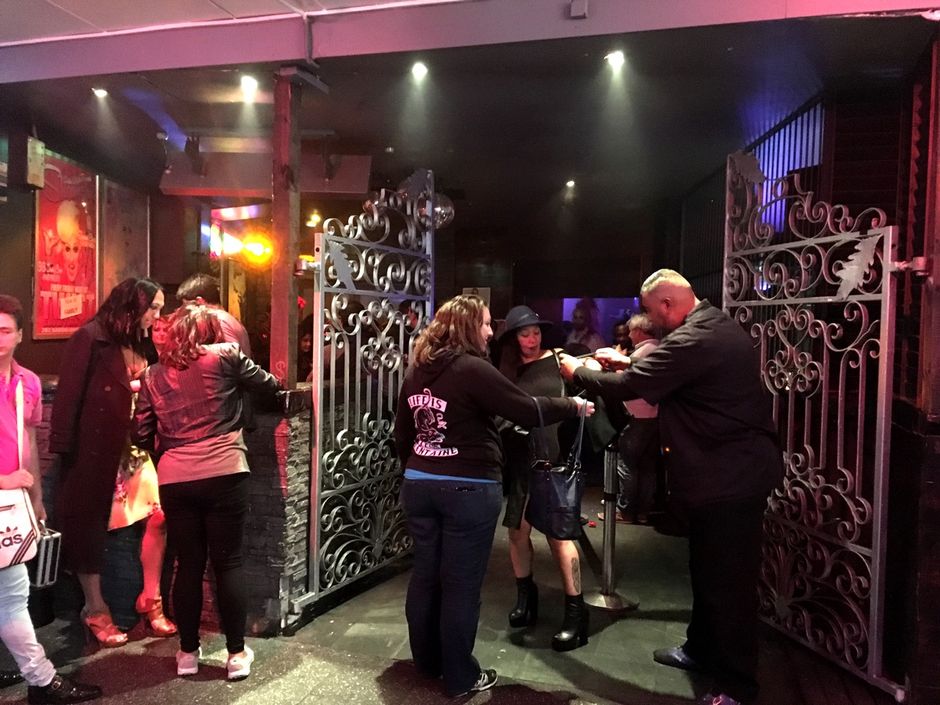 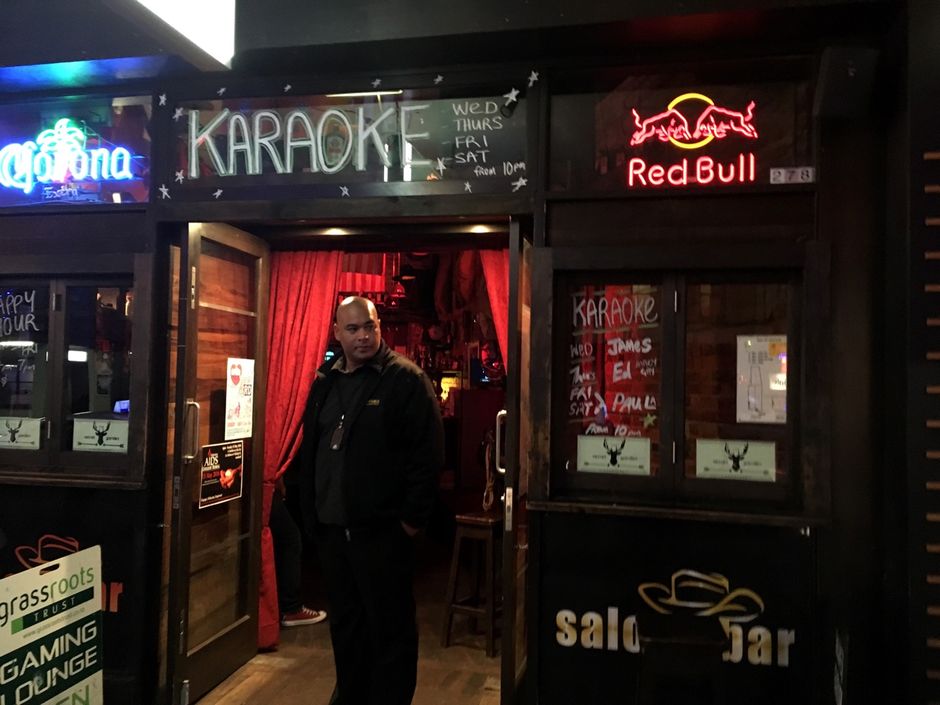 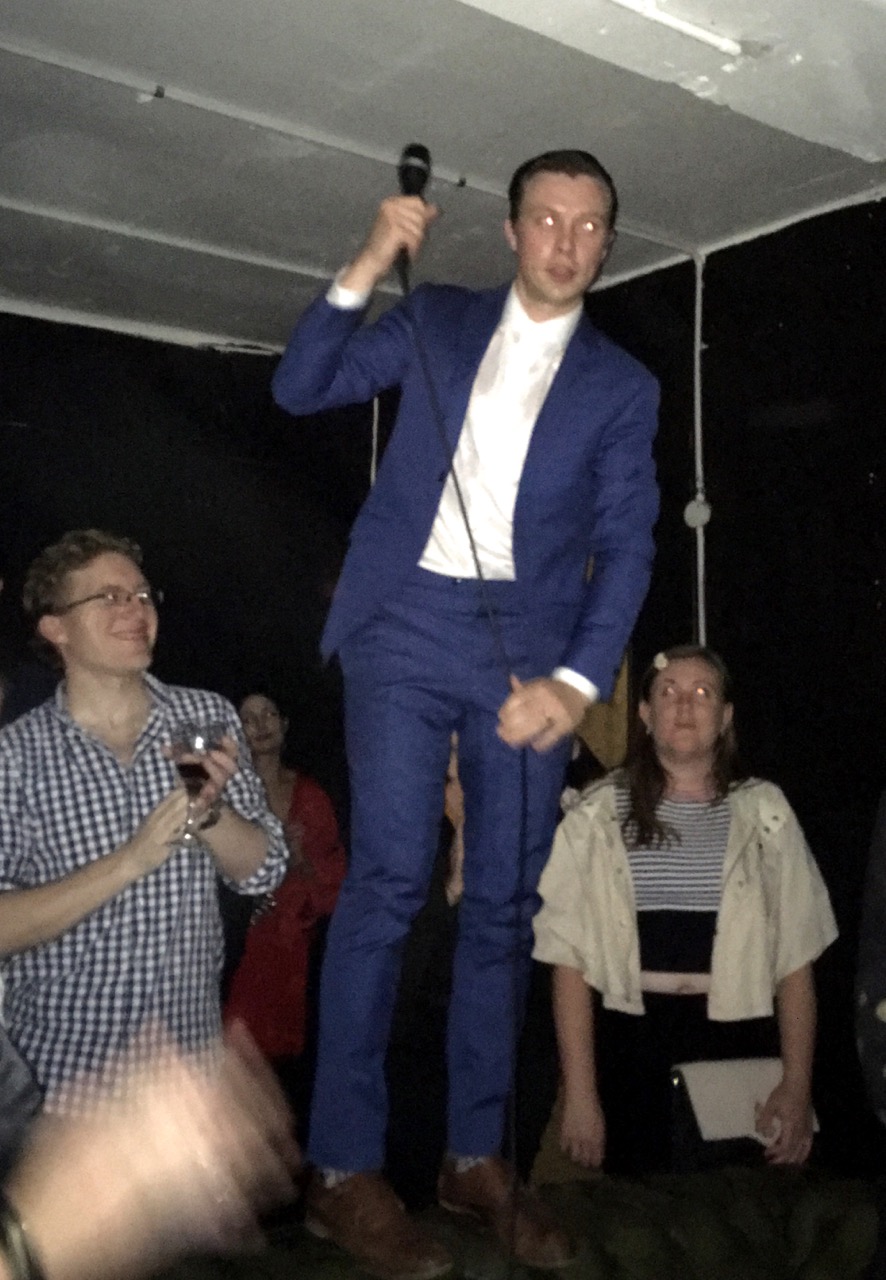 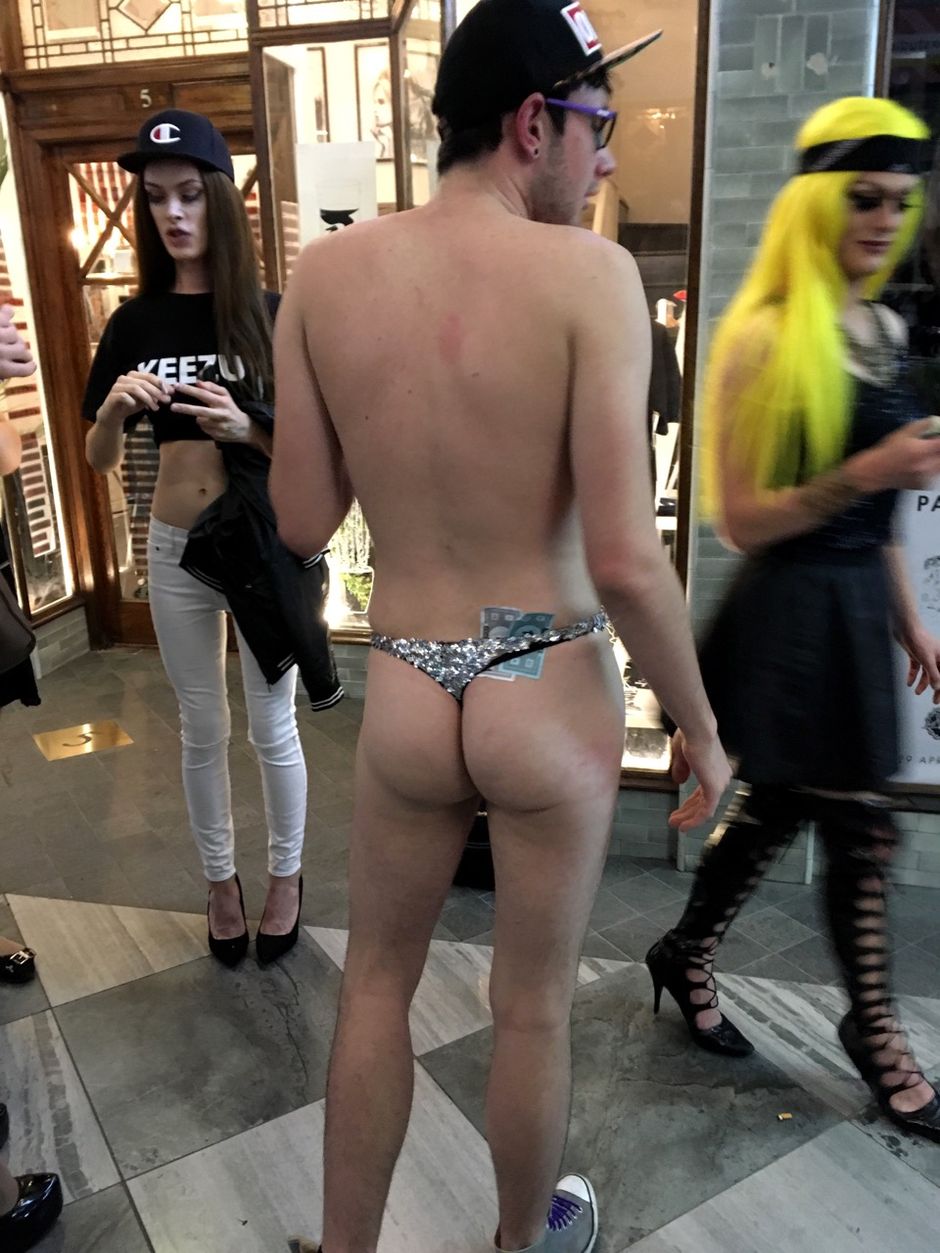 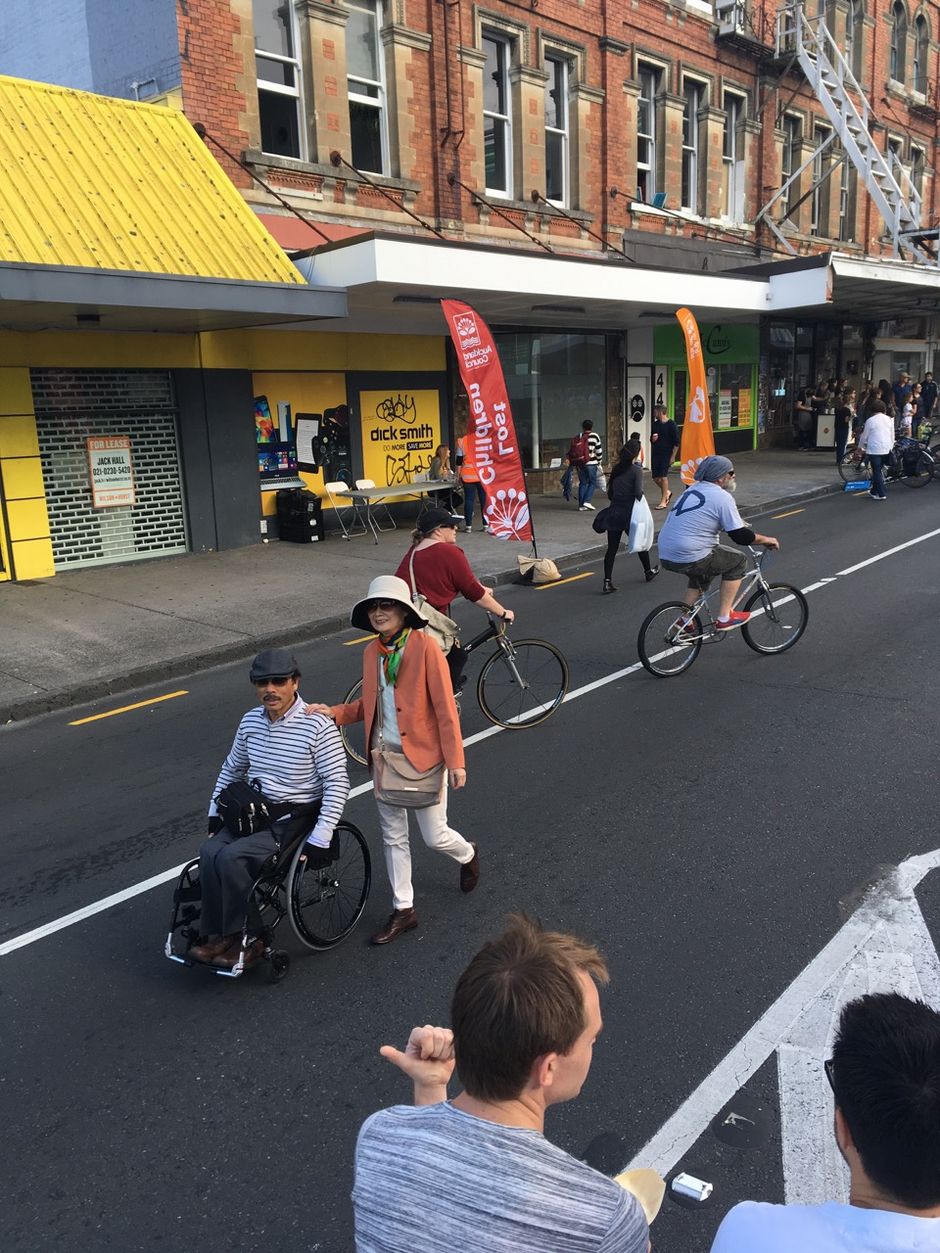 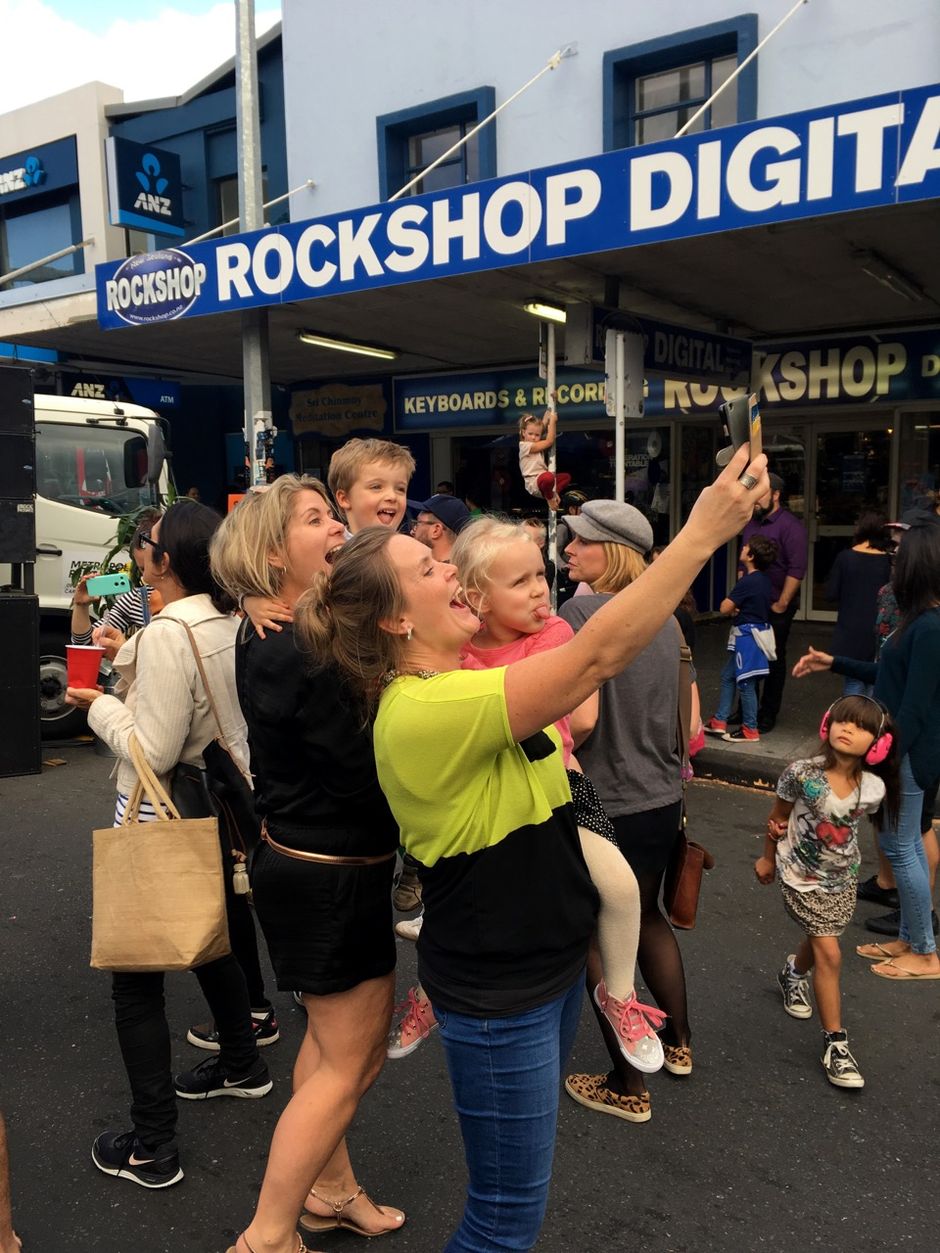 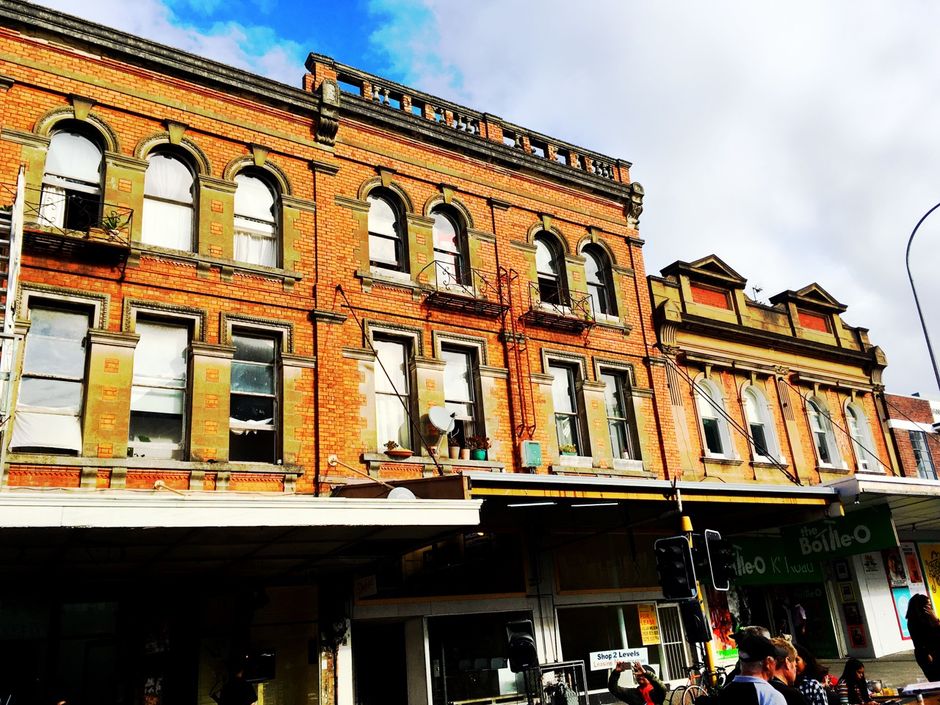 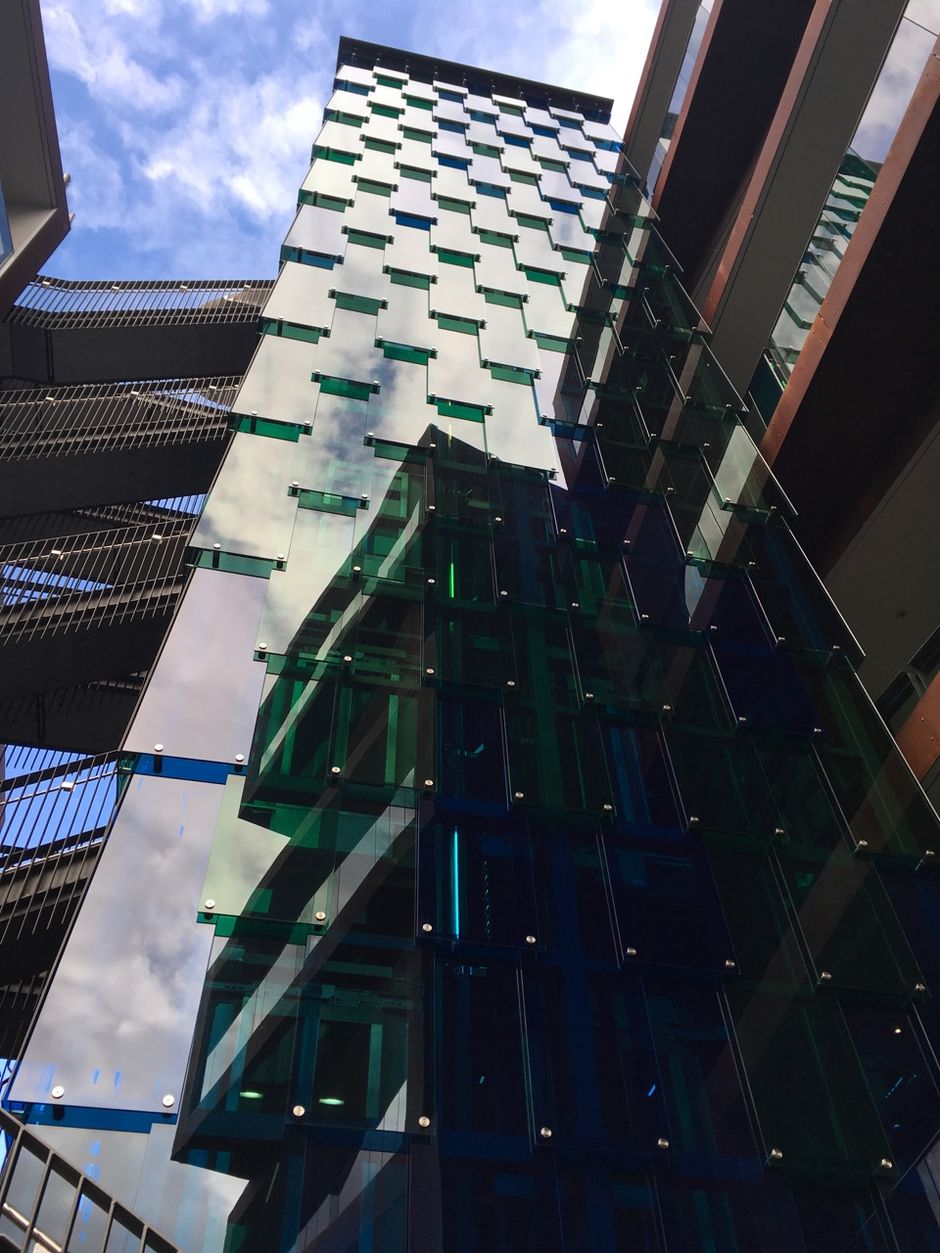 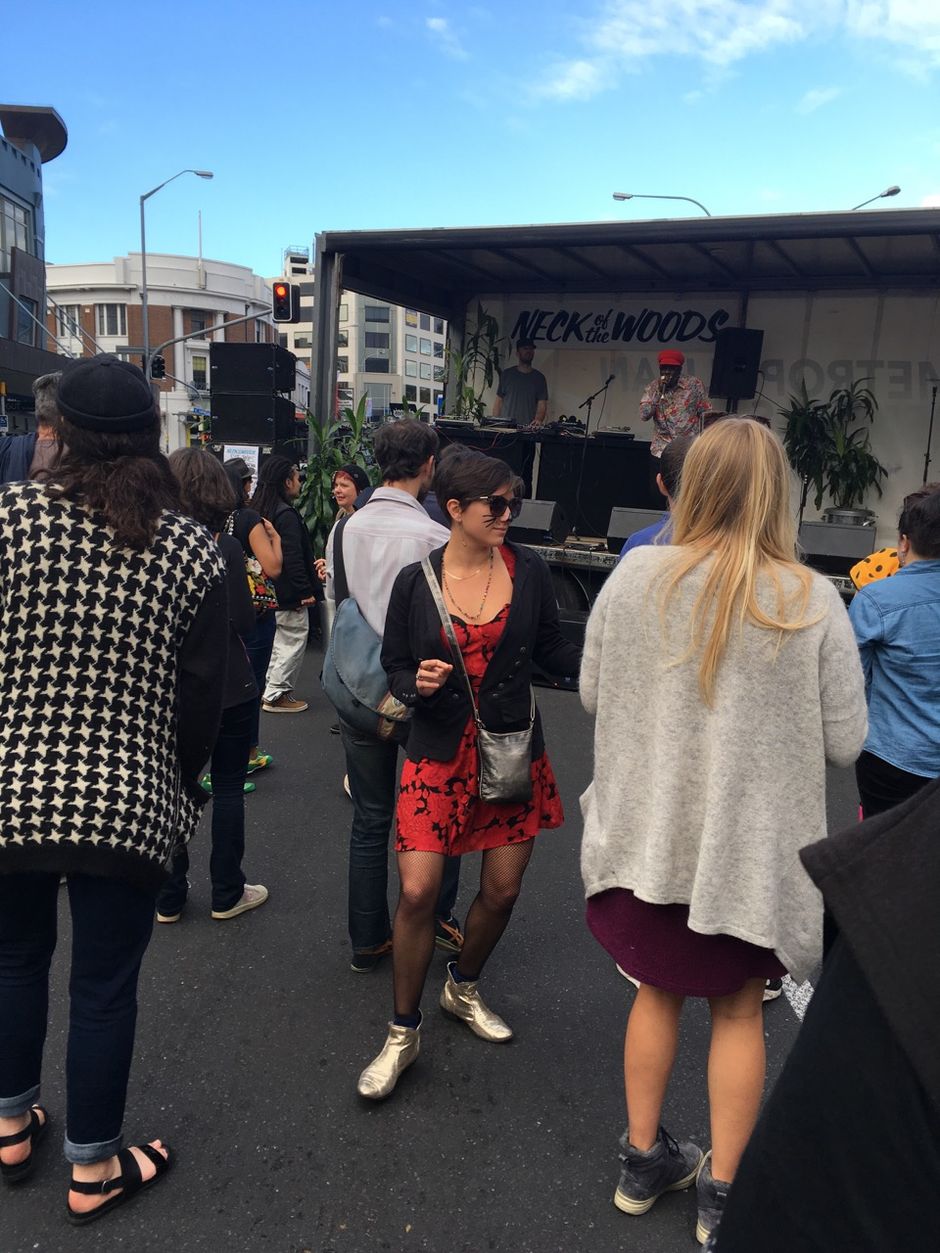 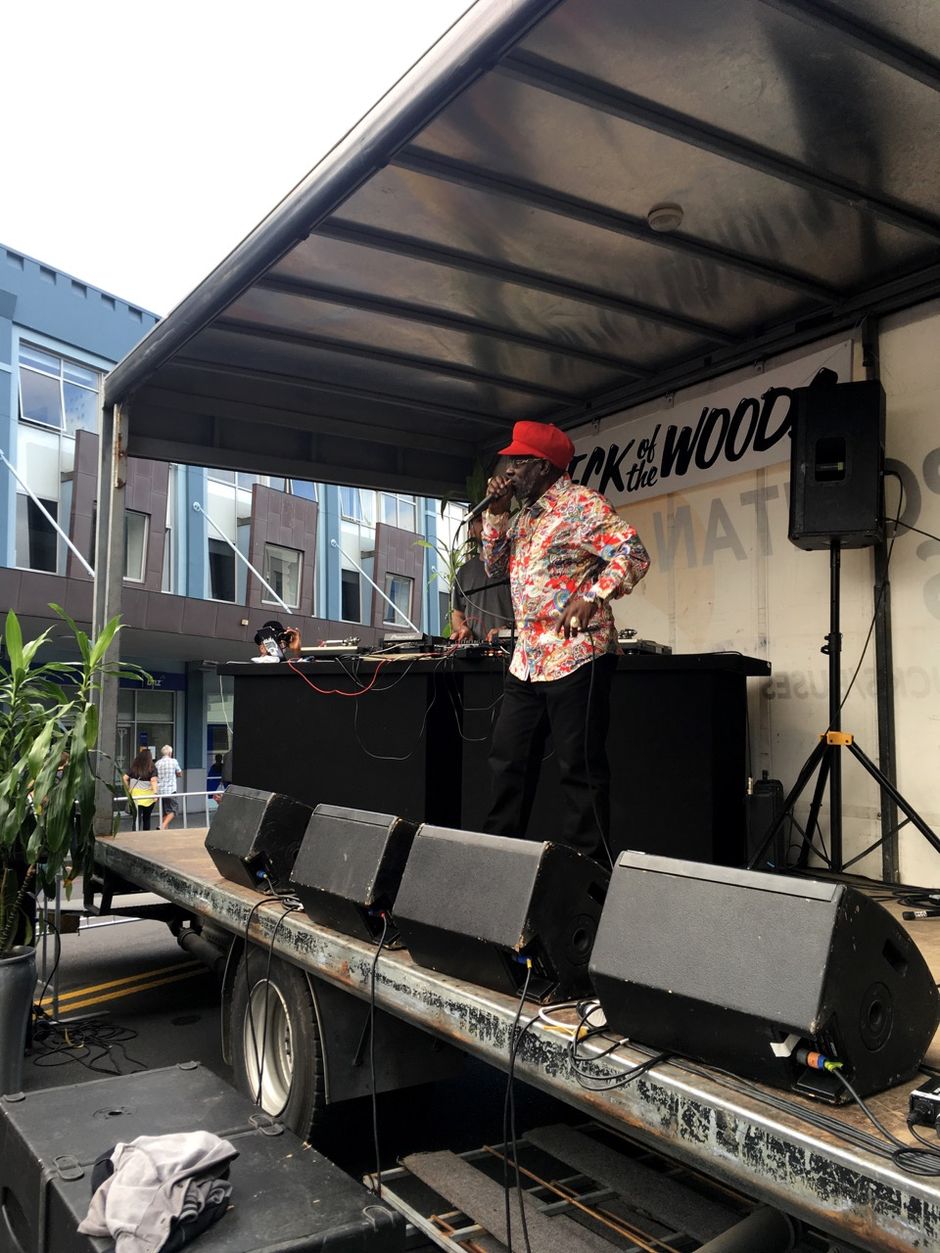 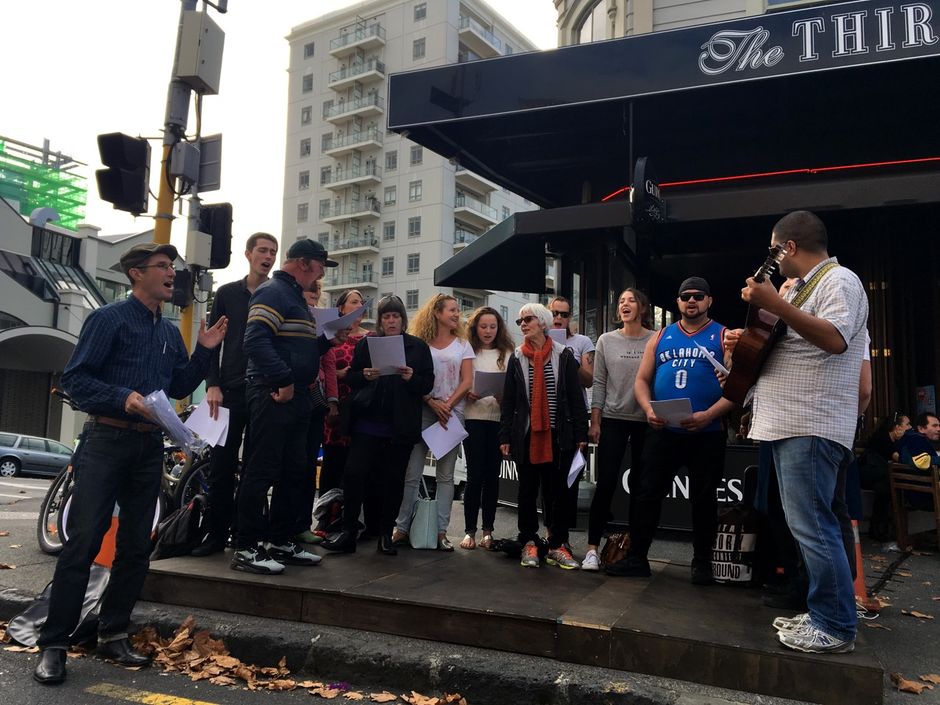 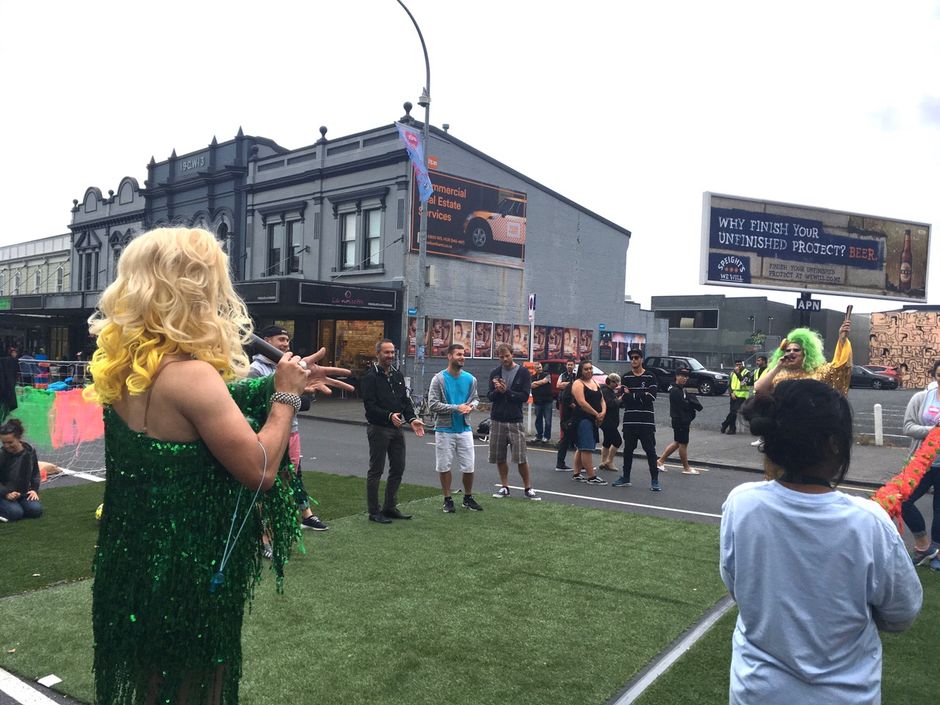 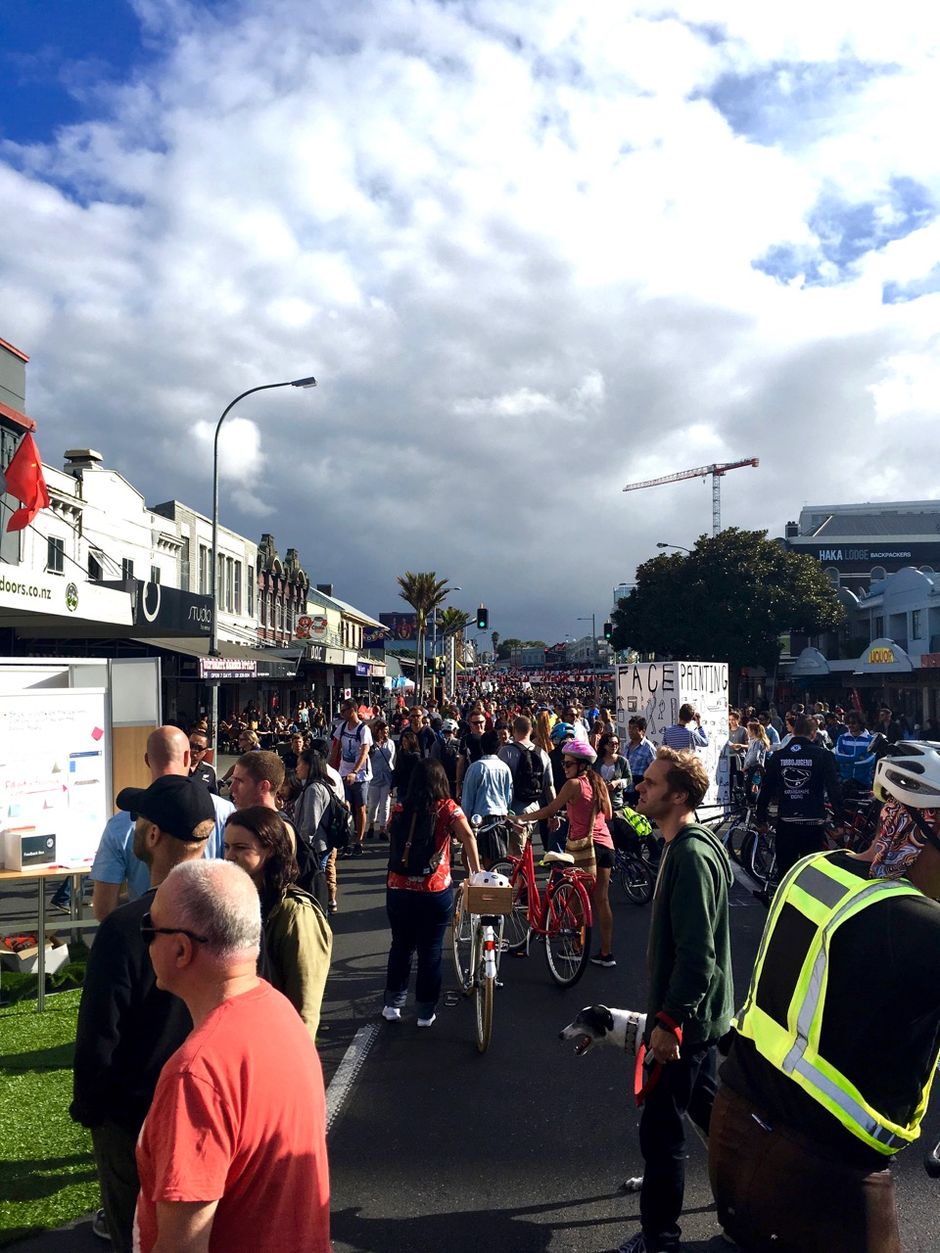