The Public Address Word of the Year for 2021 is "Covidiot" – a word which seems to sum up a particular kind of frustration in 2021,  but which, oddly enough, is a word coined in 2020 – as a Professor of Linguistics observed in January.

That narrowly edged out "casserole", a more recently-coined insult which has spread like Omicron and was the subject of a determined social media advocacy campaign for this vote.

Next was "Spread your legs," the immortal blurt by Covid minister Chris Hipkins, which has already won Quote of the Year over at The Project.

There came "vaxxed" with the double X, which is what we almost all got in 2021.

And rounding out the Top Five is "Eftpostle", a brilliant coinage which feels like it must have appeared in 2021, when the Apostle Brian Tamaki has been more annoying than ever before – but which actually dates back to 2019. The earliest that I can find is by Twitter user @rosalea_w on April 15 of that year. It was still about Brian Tamaki though.

As ever, there are prizes!

One pair of the amazing NuraTrue wireless earbuds goes to Public Address reader Cushla Dillon who was the first to propose the word "freedumb". In fact, that was the first nomination altogether.

The other pair, drawn at random from everyone who voted, is Richard Kyle, who has won despite misspelling his own email address! 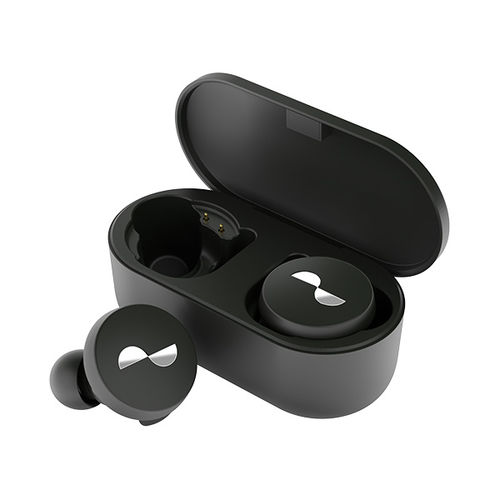 Thanks also to my favourite little craft brewery North End Brewing of Waikanae, who make beer with love, enterprise and and originality, some of which will be greatly enjoyed by me and our Chief Voting Form Officer Hadyn Green. Bravo!