A couple of weeks ago, I hopped on my bike and rode around the corner to MOTAT. I hadn't been for a while and I wasn't planning on looking at the restored machines. My destination was the Walsh Memorial Library, a part of the site I had never previously visited, where there was a talk based on The Art of Industrial Design: Gifford Jackson and the Auckland Rapid Transport Scheme.

Jackson was a remarkable man and a visionary designer, a wayfinder for his craft in New Zealand. His work was summarised in an exhibition at The Depot in Devonport (where he was born) in 2014, not long before he died. But what the Walsh library has, in an exhibtion put together by Rachel Bush, is something that hasn't been seen before: his original drawings for the rapid rail system Auckland nearly had in the early 1970s.

The drawings were kept by Richard Croker, a New Zealand Railways engineer who was seconded to the team of 35 who worked on the ART project from a single office at 149 Parnell Road. The office disbanded after the project was canned by the new Muldoon government in 1975 and he was basically the last one out who turned off the lights. He came across the drawings while doing an inventory of what was left behind, thought he'd better hang on to them and has now donated them to the library.

After an introduction to Jackson's work by his longtime friend Michael Smythe (the motel classic Feltonmix showerhead! the Bic filing trays! the always-clothed glamour photography!), Richard stood to speak.

It was a revelation: I had never realised quite how ready-to-go the whole thing was. Having researched population density, they even had draft timetables in the report that went to government. 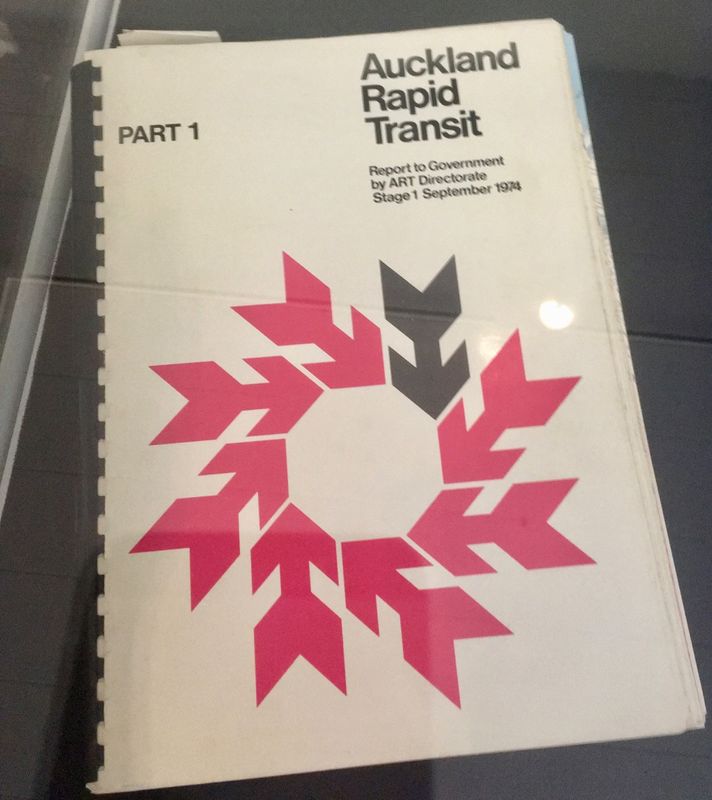 What they came up with in terms of design, in central Auckland at least, was not dissimilar to the City Rail Link now, finally, under construction. 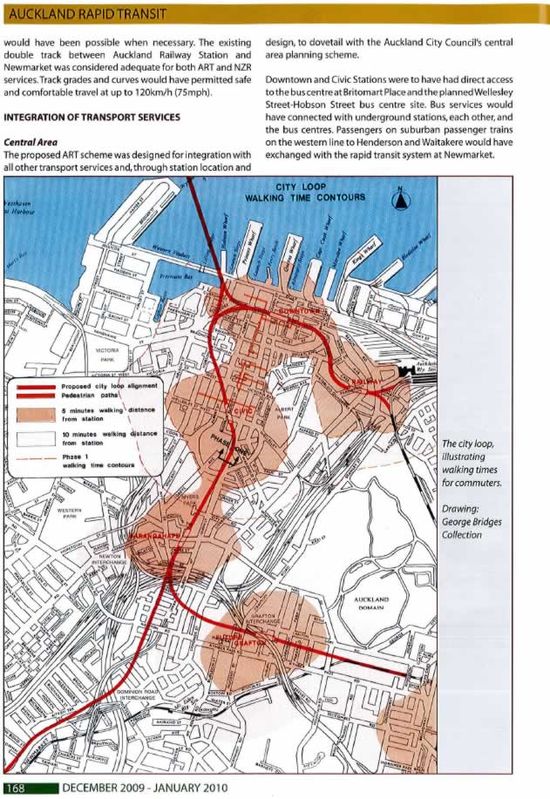 The image above is from a fascinating series of posts by Matt at Greater Auckland, based on a booklet originally published as a series of Herald articles that the ART's champion, mayor Dove Myer Robinson wrote out of frustration about commentary and reporting on the project. Parts 1, 2, 3, 4, 5, 6. You can also watch Geoff Steven's film about the project, Start ... Stop ...

Mayor Robbie had achieved his plan for a sewage treatment plant at Mangere against the furious opposition of the establishment – and of the Herald – but he didn't get his rapid transit plan. There was actually some disagreement in the room at Motat as to whether it was really Muldoon who cancelled the whole thing, or the Labour government after Hugh Watt resigned as Transport minister to become out High Commissioner in London. But the general view was that it was Muldoon.

"As always," Richard observed, "there was the question of who should pay."

After the ART dispersed, its leader Ian Mead became district engineer and Auckland rail headquarters was moved out to Westfield. It would be a long time between journeys until the city council announced a new concept – to take rail to the former central post office building in QEII Square. This, Richard told us, reversed a 1907 decision to turn the former rail frontage into a post office – one that was strongly criticised at the time by the New Zealand Herald. (The Herald wasn't always on the wrong side of history in these matters.)

Hearing Richard talk about the life and death of the project added a human element to the whole story. Here were these guys who'd come together to create something really good, the best they could make it – and they never got to see it built. For the rest of us: well, imagine Auckland without a sewage treatment plant – and imagine Auckland with a working rapid rail network.

These are some of the Gifford Jackson drawings on display. The remarkable thing here is that this was a time when we were not only prepared to design and build the rail network itself, but the actual rolling stock. (Thanks to the good folk at Motat for sending me higher-quality versions of the images below.) 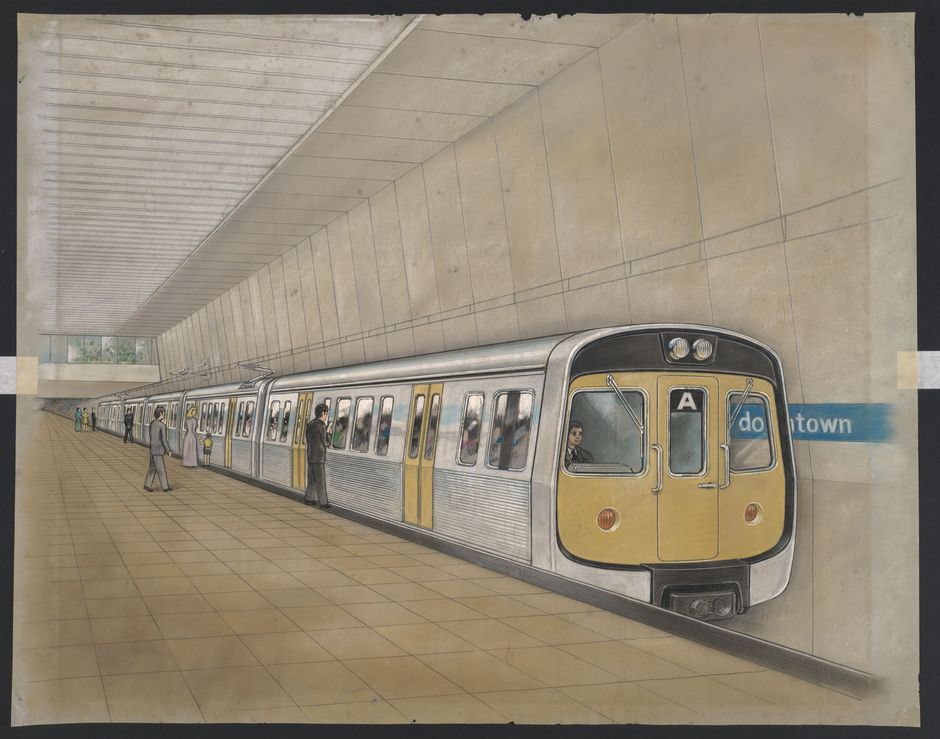 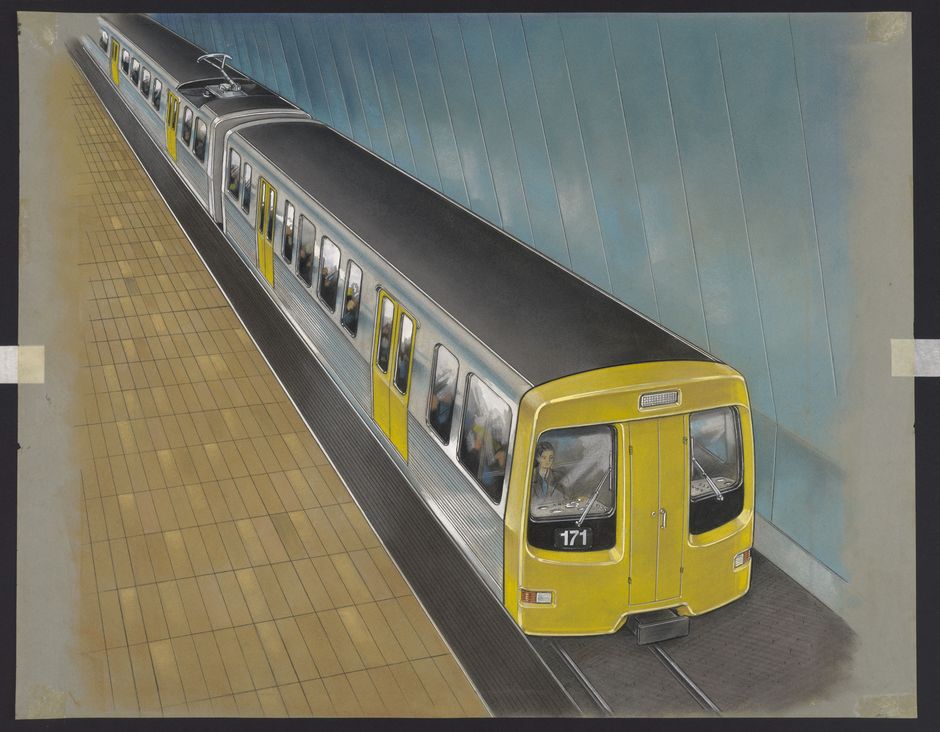 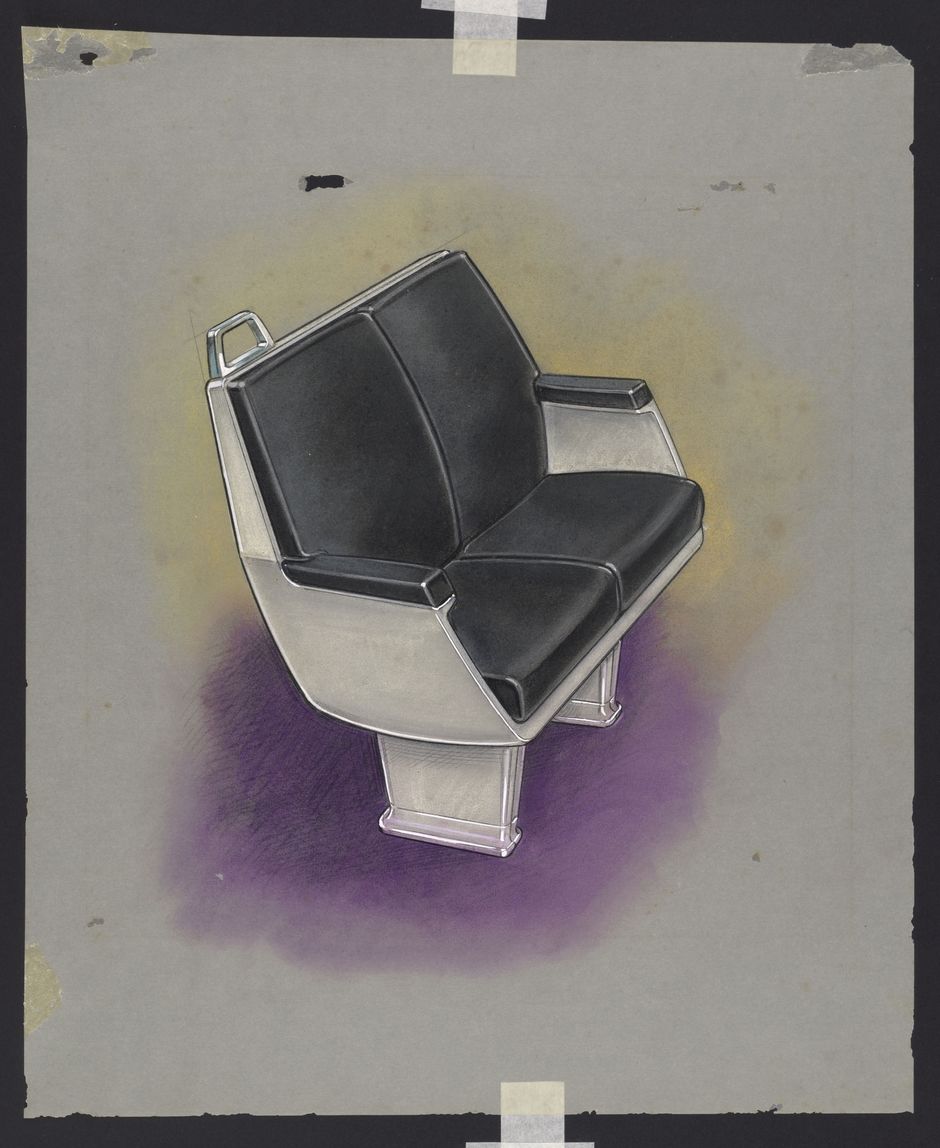 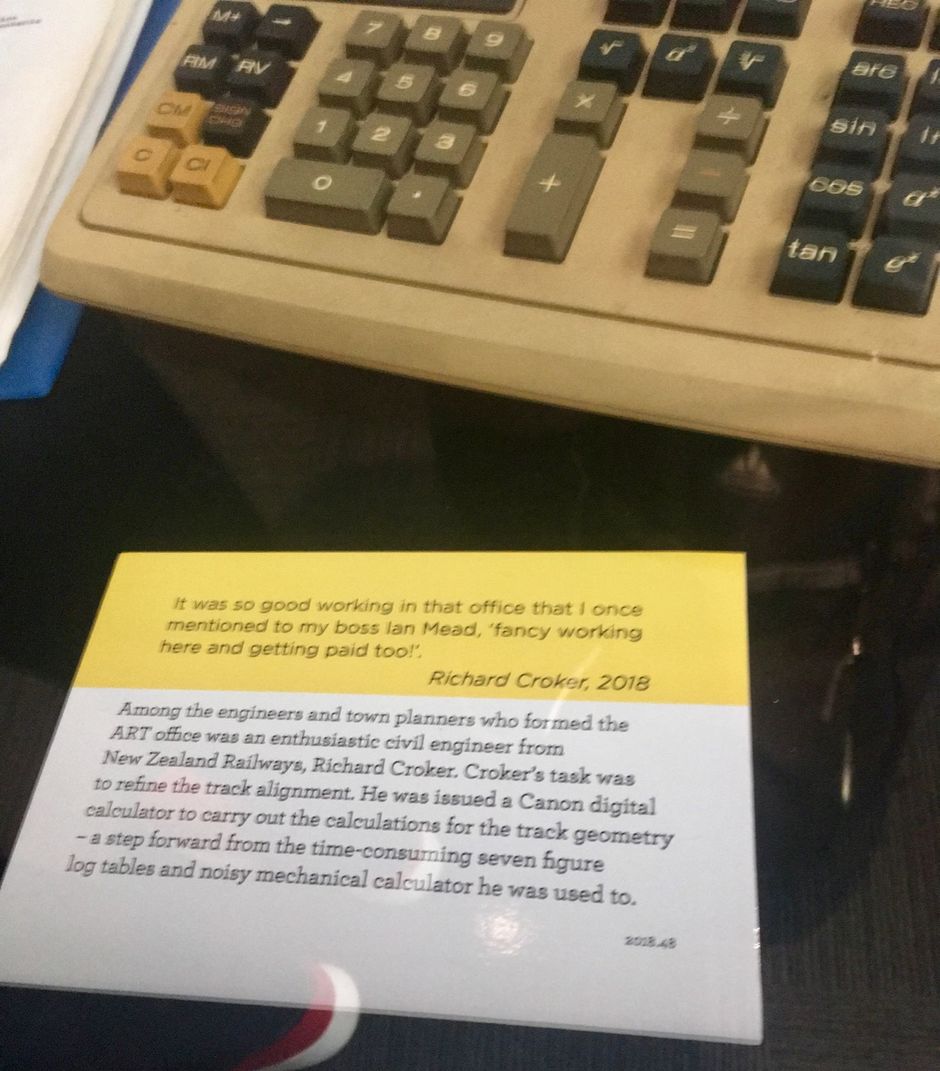