In this project to periodically republish the most memorable work for Planet magazine, the title I edited – alongside a brilliant, creative group of friends – in the 1990s, I've focused so far on the writing.

But photography was an equally important part of Planet. The large format of the magazine gave photographers, experienced and otherwise, a great canavas for their work, and the editorial philosophy was permissive.

One of the photographers who came into Planet's orbit was Becky Nunes. At the time, I think, she was getting work as a product photographer and she brought the technical skills of that work to what she did for us. She was always a delight to work with; the opposite of a prima donna.

Becky continues to work commercially, but has also developed an amazing portfolio in art photography and film. She's been the head of the Photo Media department at Whitecliffe College since 2011.

These are her words and images below. None of the Hero photographs have been published before (we used another shot by Becky, of Michael Parmenter on a trapeze, to accompany the interview I did with Hero coordinator Rex Halliday). The issue that appeared in, Planet 7, 1992, was dedicated to the memory of Frank Hori Churchward (the father of our fashion editor, Rachael Churchward, who spent his last weeks in the bedroom at 309 Karangahape Road, Planet's office and Rachael and Grant Fell's home) and "AIDS sufferers worldwide".

I had the privilege of shooting around three covers for the magazine. This was always epic; the physical scale of the magazine cover was huge, and printed in full glorious colour, unlike most of the work inside, thus equal amounts of kudos and pressure. However this image is hands-down my favourite, for several reasons. The main one is that the beautiful woman conjuring up our Lady of Guadalupe is Minka Firth. Minka was a talented photographer, mother and eco-warrior at her very untimely death from breast cancer, and it makes me happy to see her immortalized there.

One of the things that was great about the Planet crew was their no-genre-snobbery approach to commissioning and making work. Fashion, product, portraiture, illustrative photo-collage, it was all recognized and celebrated long before the “official” fine art photography world caught on. It was at Planet that I began to work with clients whose advertising dollars supported the publication. However we got to do the ads the Planet way, and at the time this seemed somewhat radical.

Planet was a big, diverse, supportive whanau giving voice to those previously more on the margins. At this time there was quite a public stoush between civic Auckland and what would now be called the LGBTQI community, and Planet gave lots of editorial space to celebrating the latter. Photographing Hero2 was pretty technically challenging; it was practically dark inside the massive boatshed on Princes wharf, and performers swung on trapezes illuminated by glitter balls. Overall though I  remember it as a pretty incredible celebration of freak-flag-flying in the face of bigotry, and a great party.

Planet, along with Murray at RipItUp, gave me the opportunity to indulge professionally in my main passion at that time; live music. I got to meet and photograph lots of talented musicians, but I’ve chosen these two as highlights. Kim Gordon was and still is one of my idols, and even in a mediocre hotel lobby somewhere in the inner ‘burbs she still radiated Riot Grrl power. And the huge talent Emma Paki; her song 'System Virtue' still gives me chills. 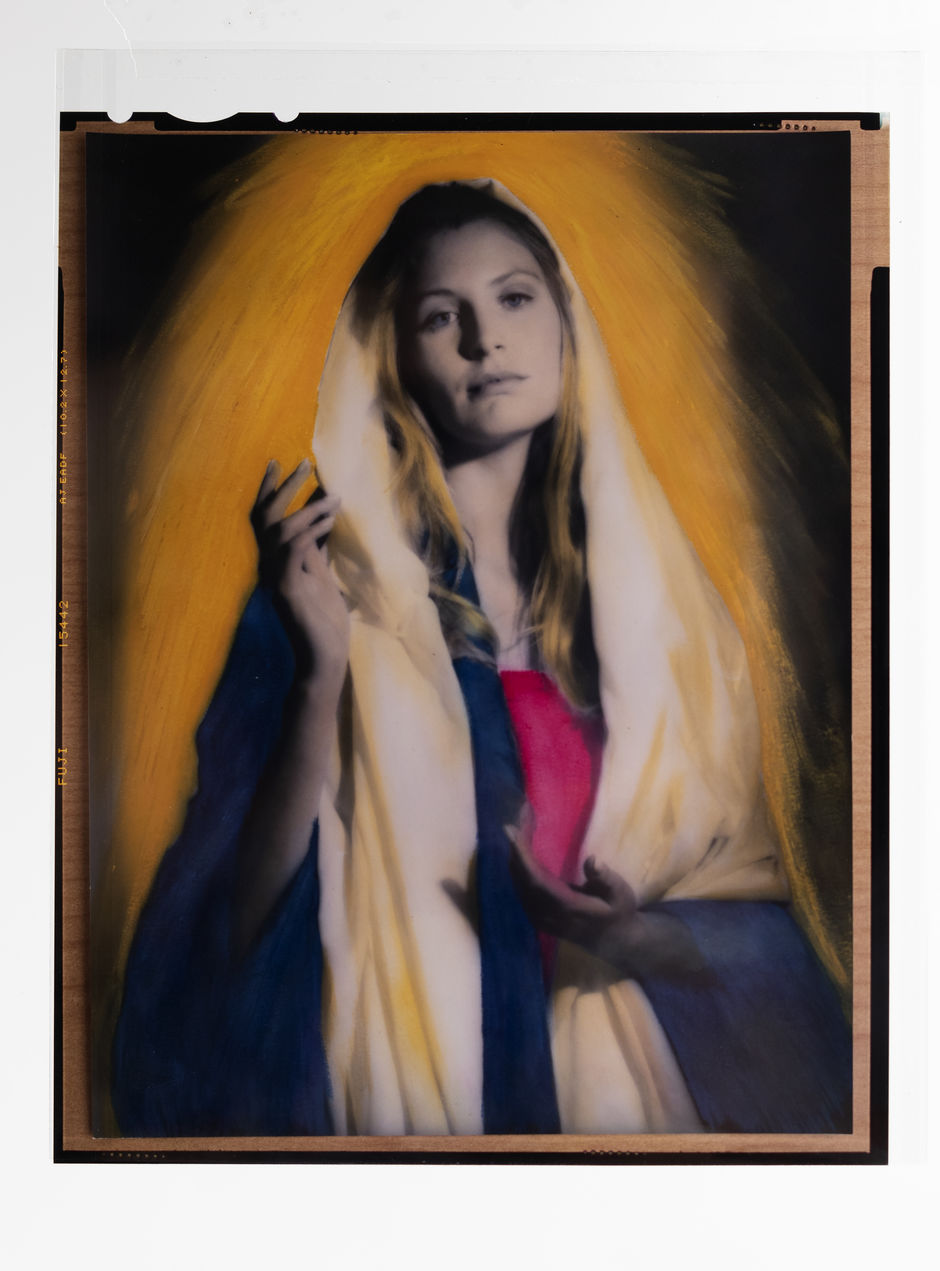 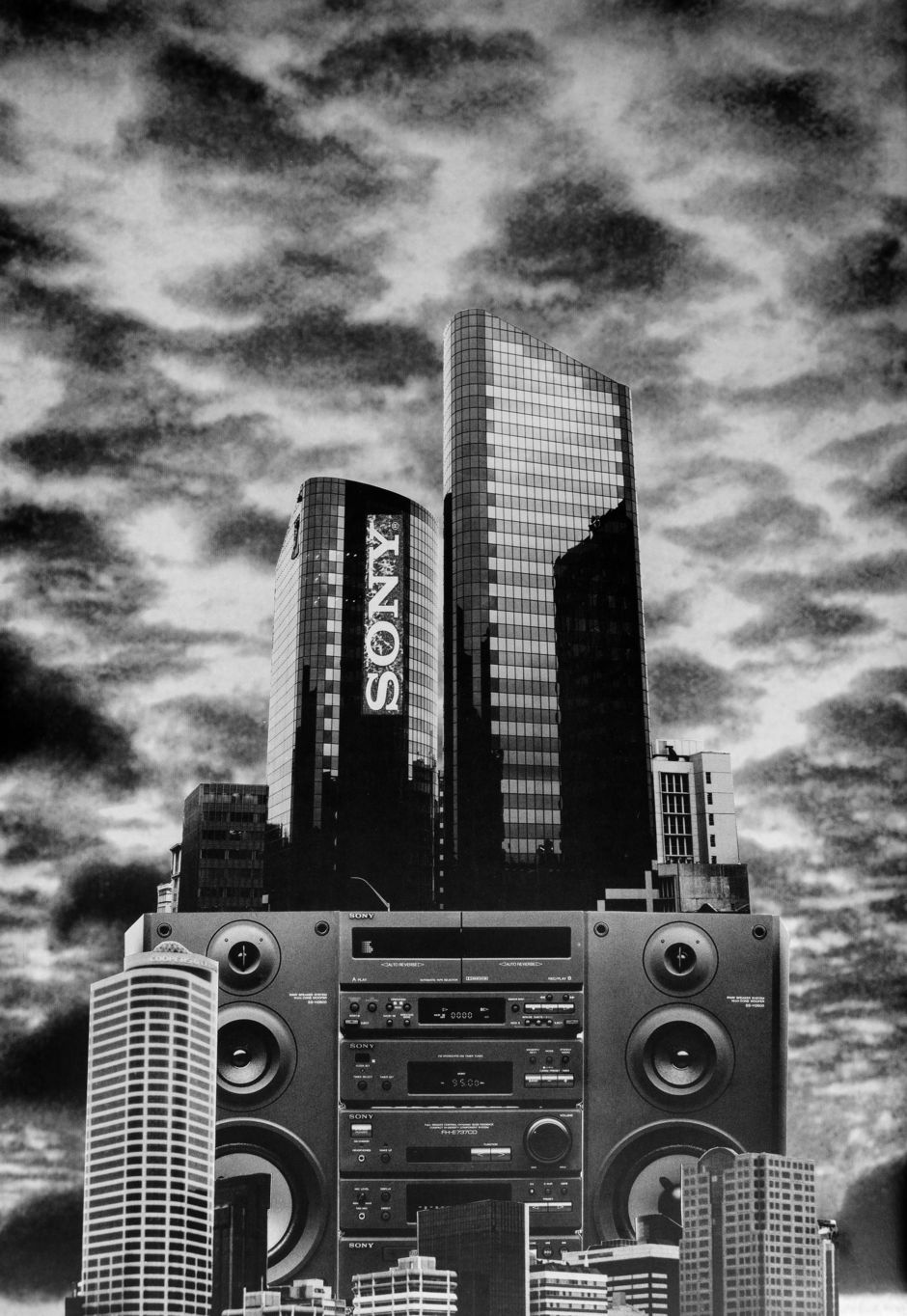 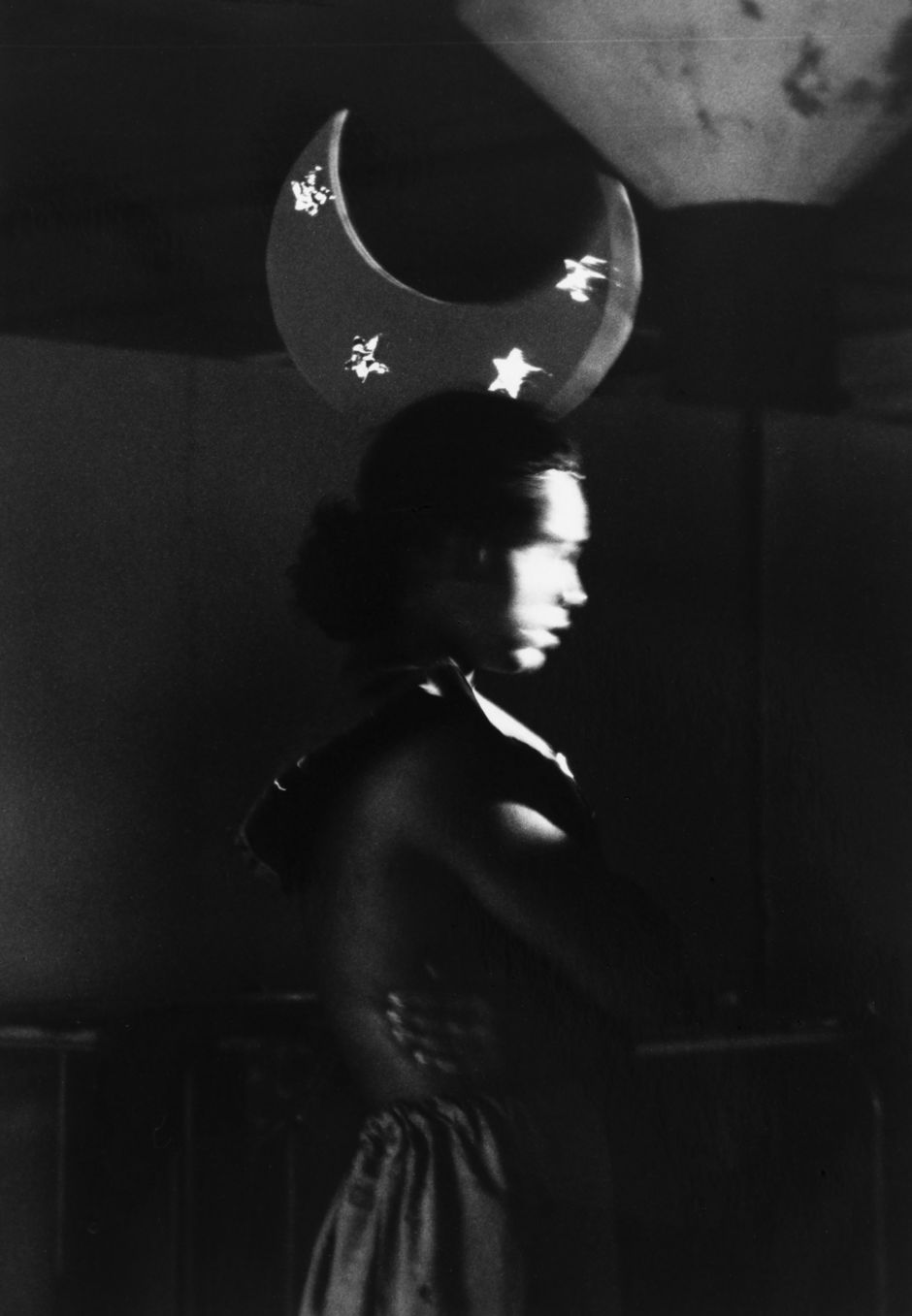 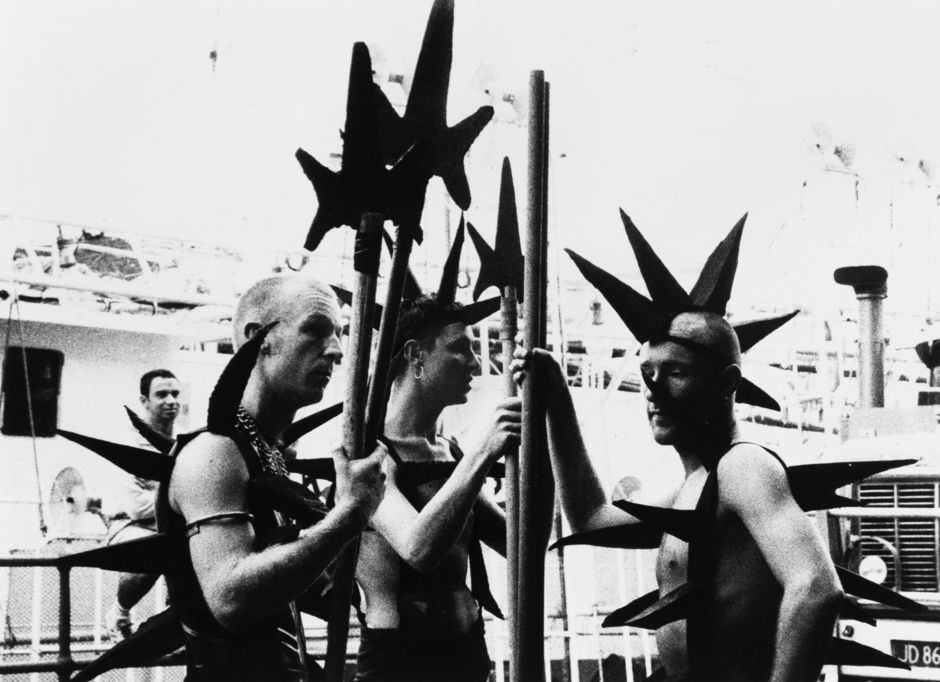 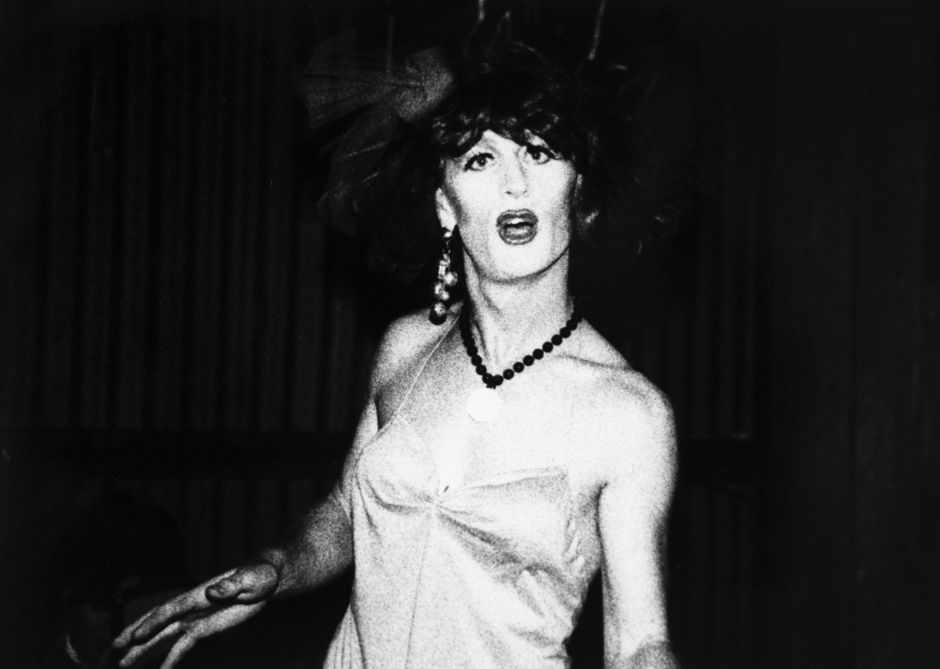 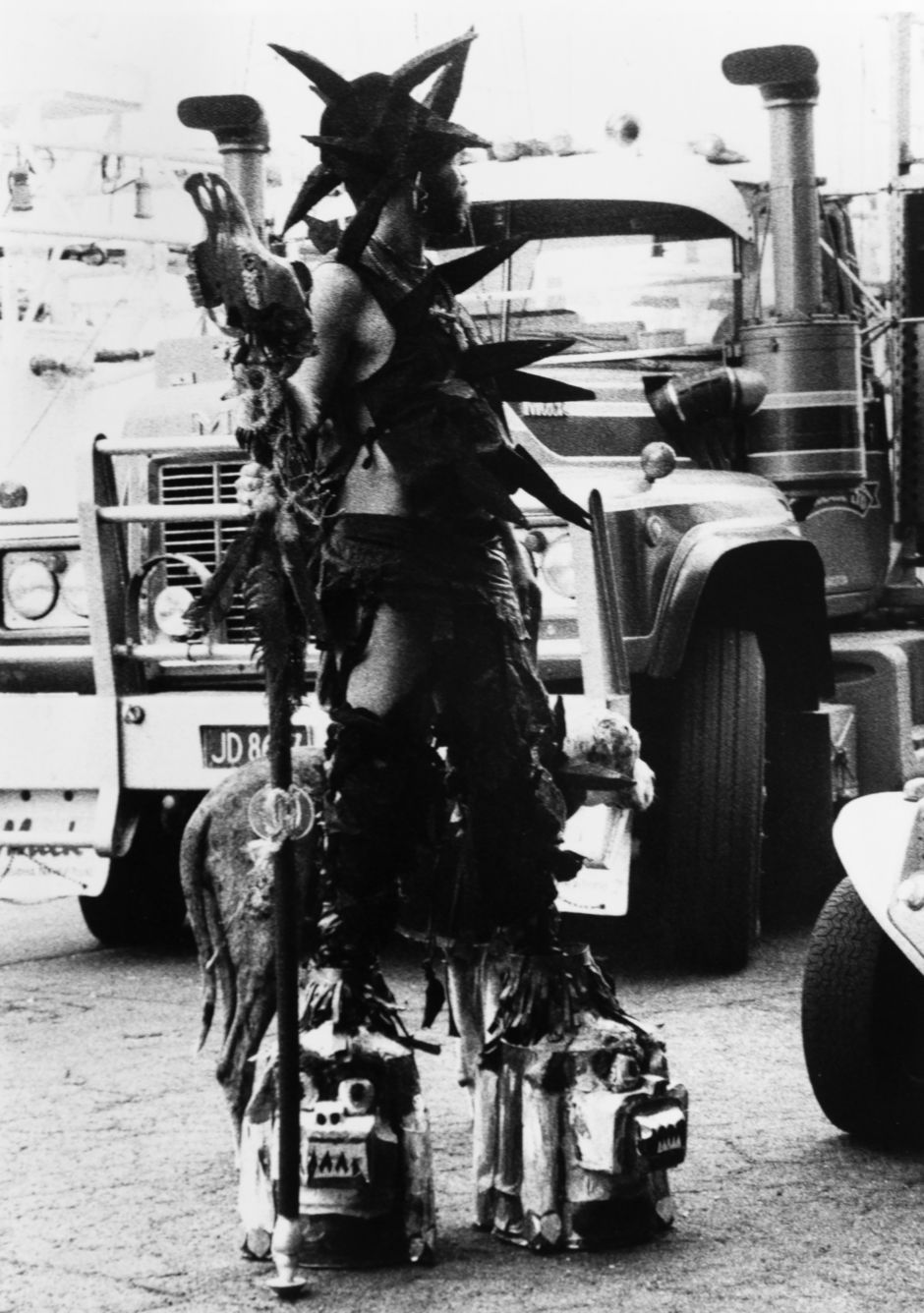 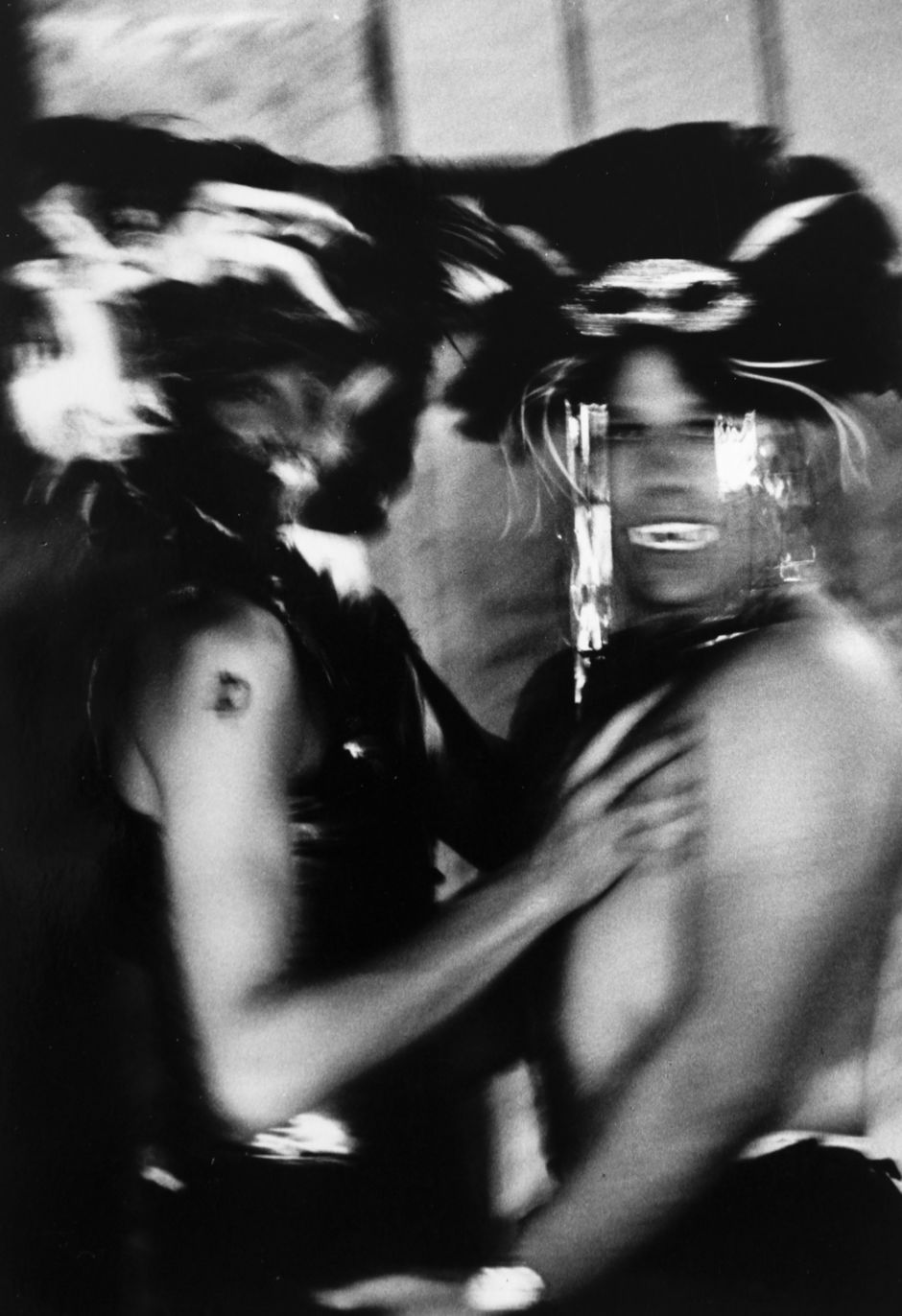 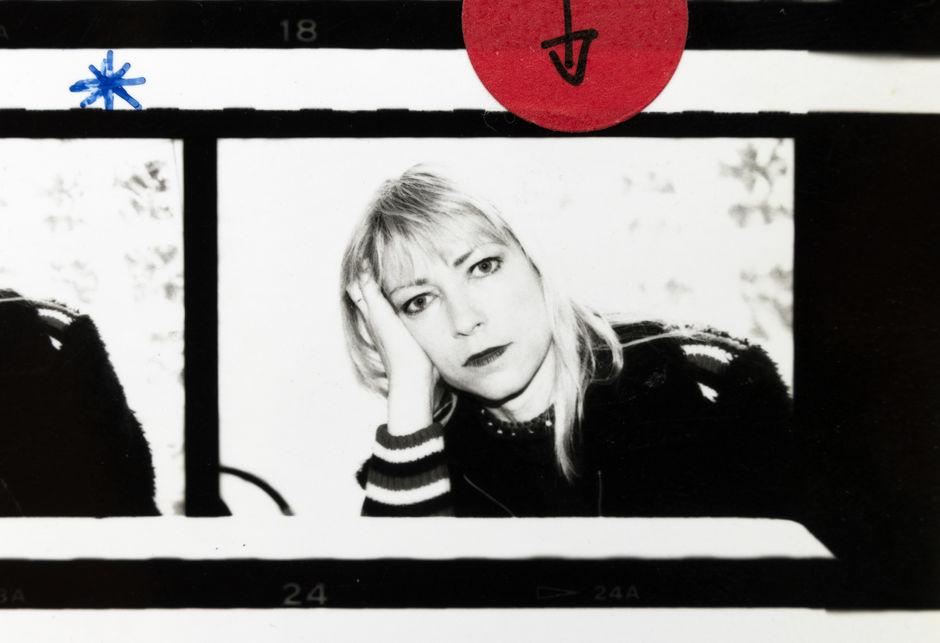 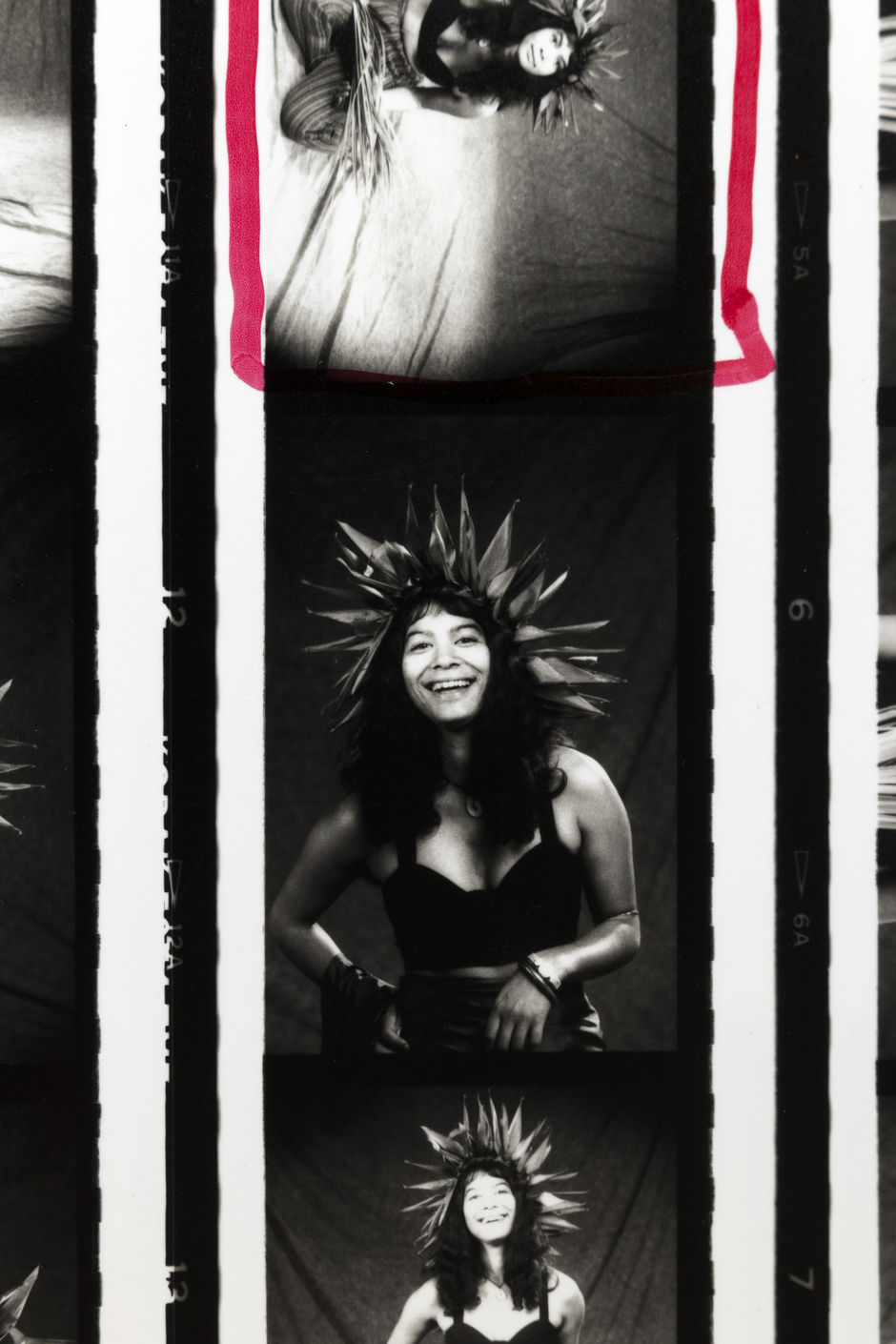