Please welcome Doug Richards to Capture, with a selection of his photographs from the streets of central Auckland.  The photographs were all taken in 2011, the year of Our Cup and of Occupy, and many memorable moments in between.

I was born and bred in Auckland and started taking street photos in the 1970s after having seen a book of Cartier-Bresson's photos in a library. For me the greatest joy of street photography is that it causes me to actually look at the world around me, rather than it being just background noise. I never feel more alive than when I am walking the streets looking for that special moment. I particularly look for "les petites joies" the little joys that play out in front of us. Another influence of mine is the very talented Maria Cimetta from Bologna, whom I consider to be be one of the best street photographers. 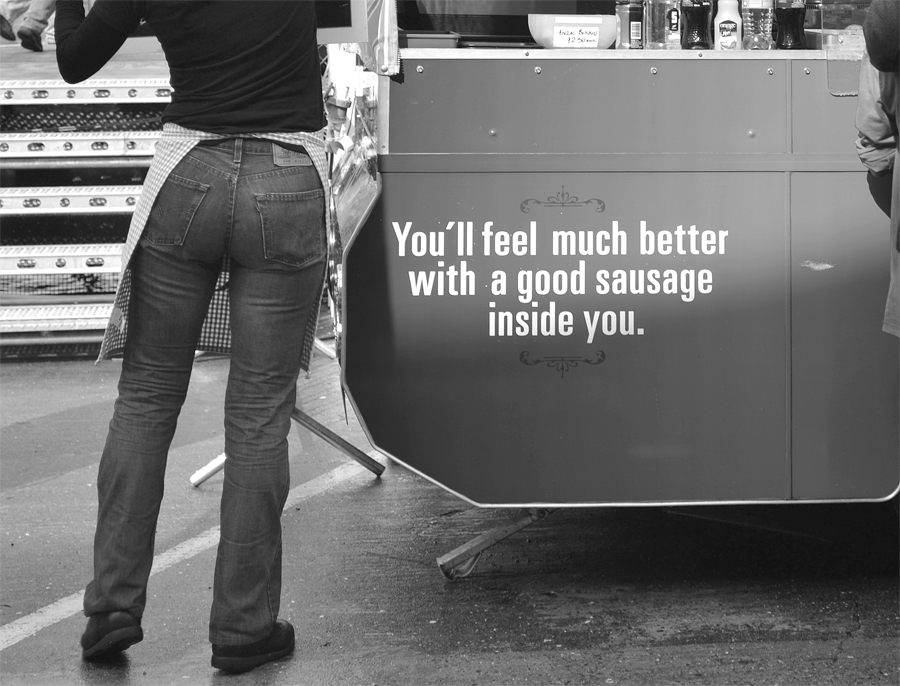 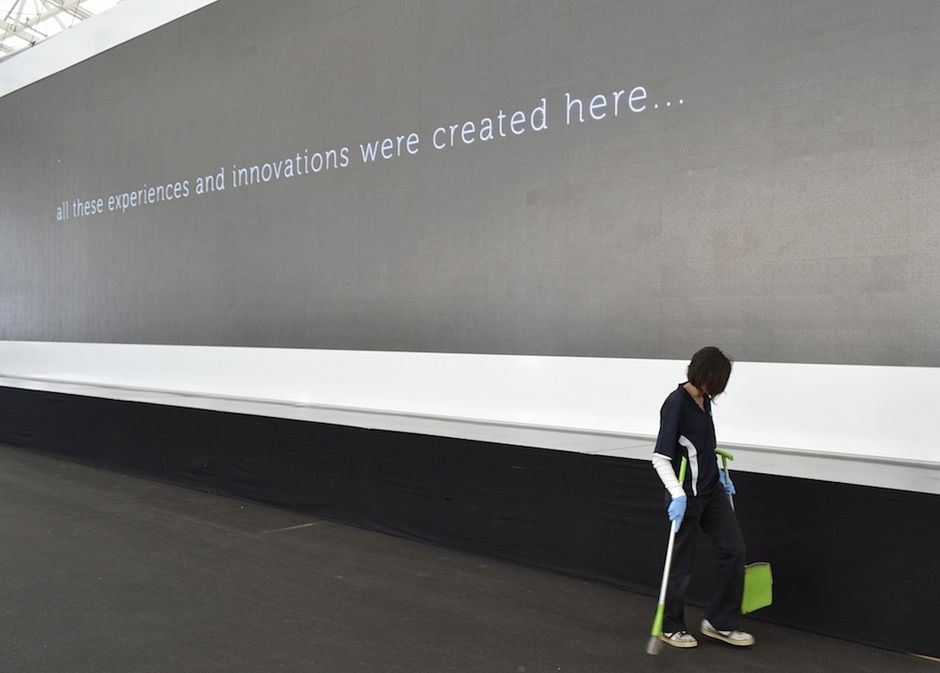 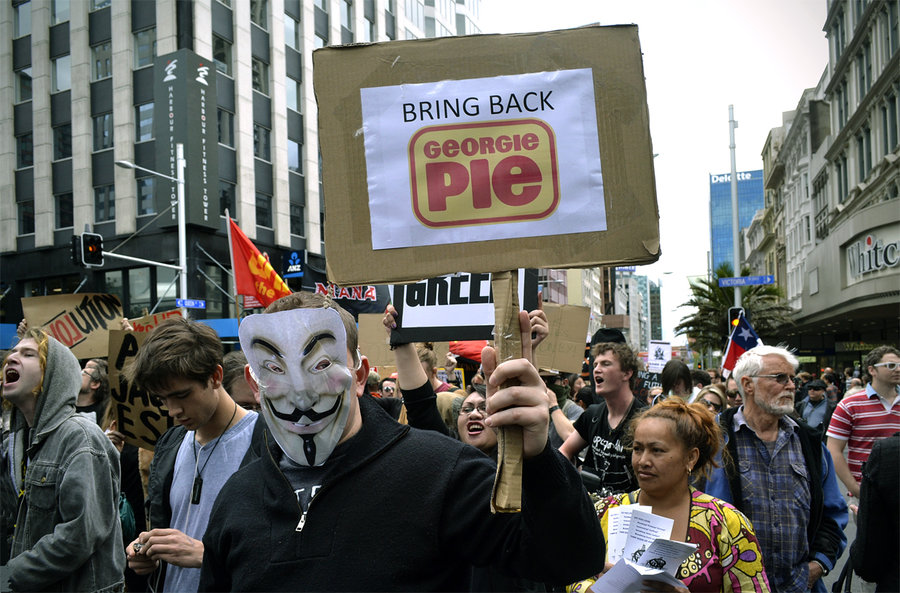 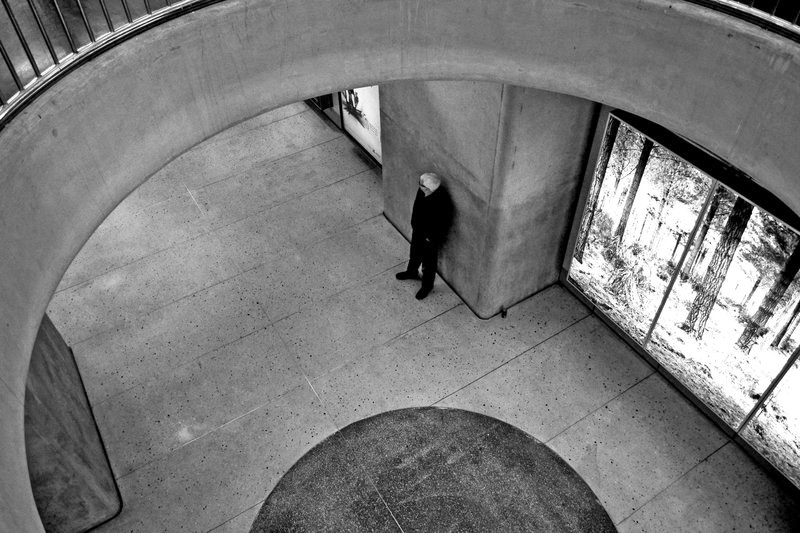 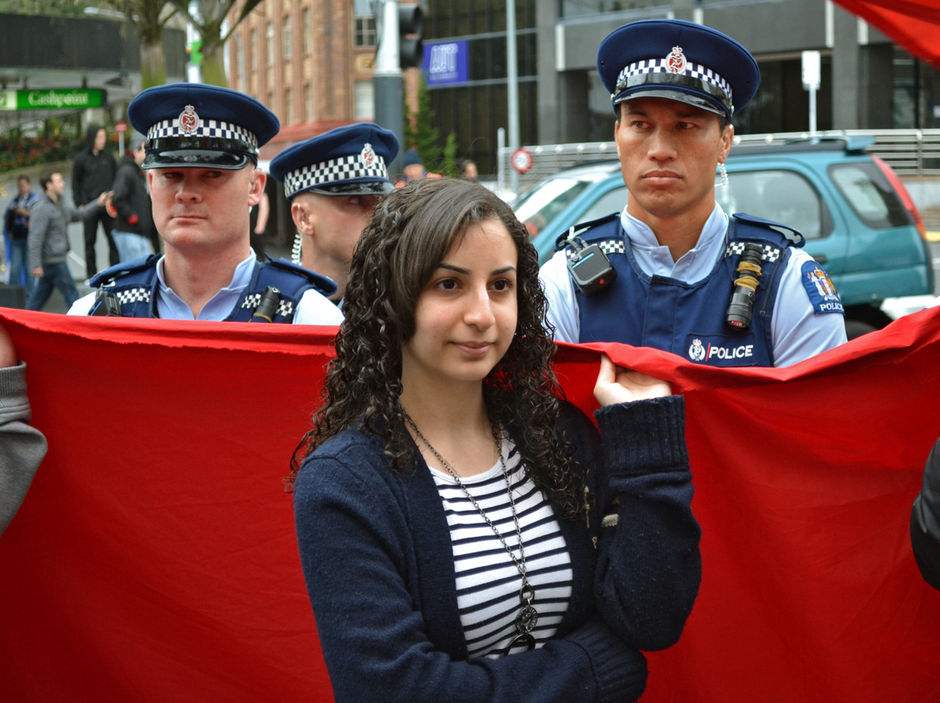 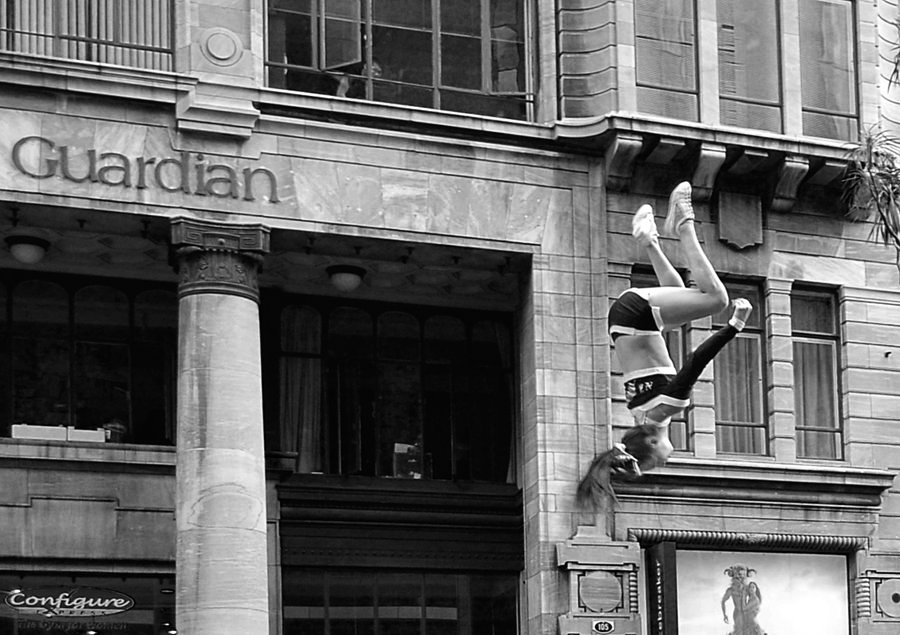 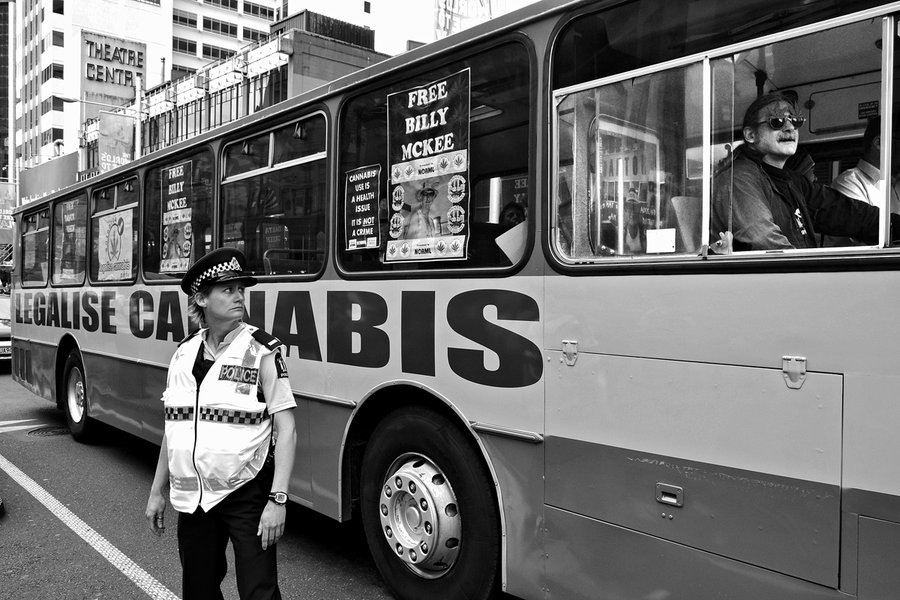 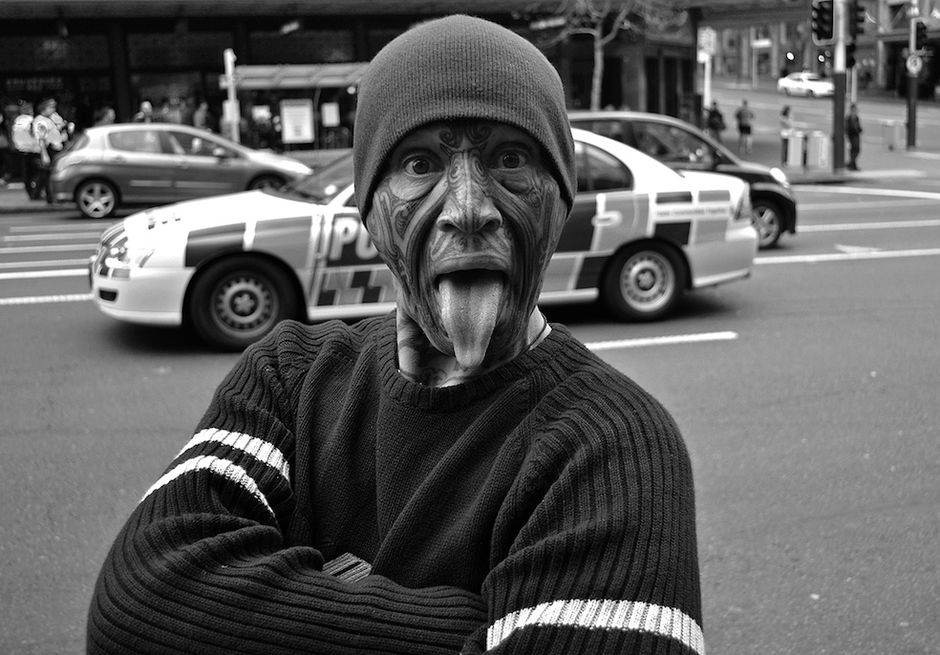 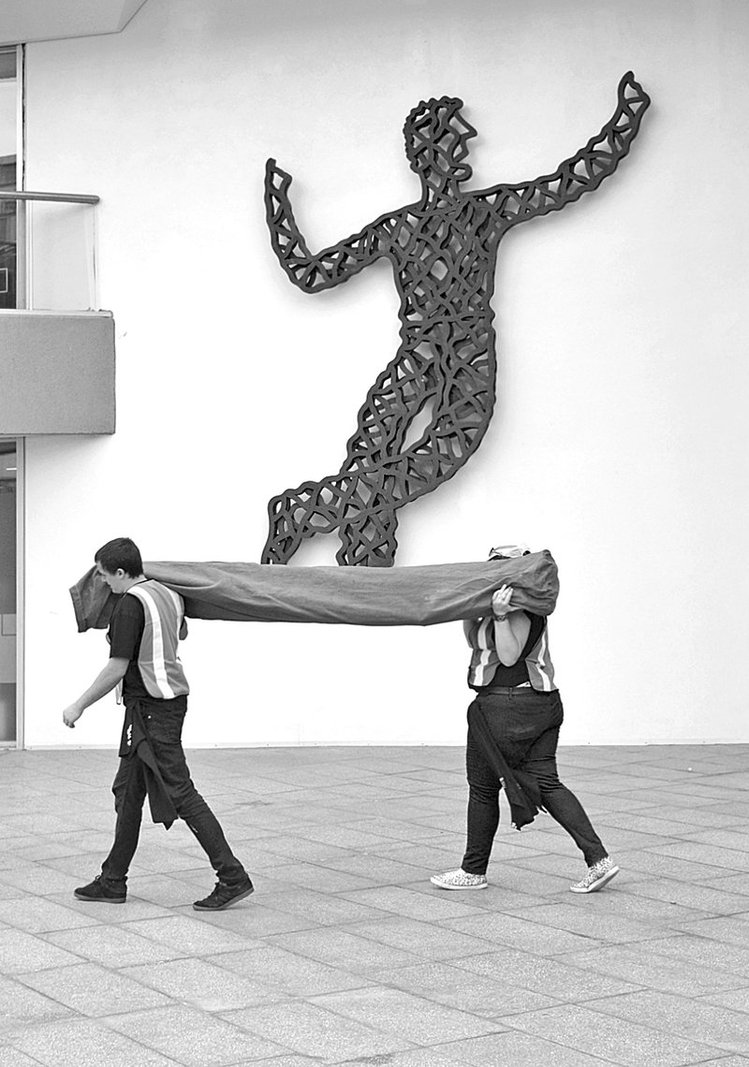 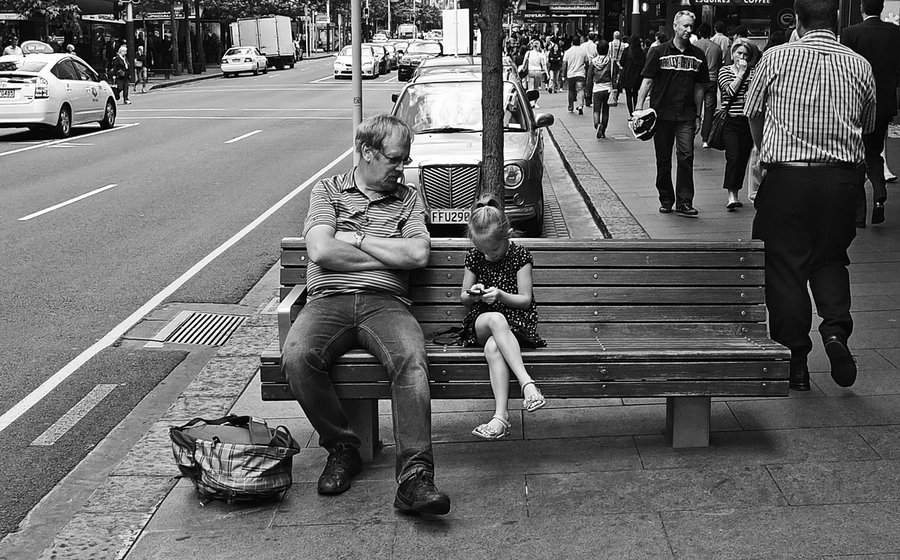 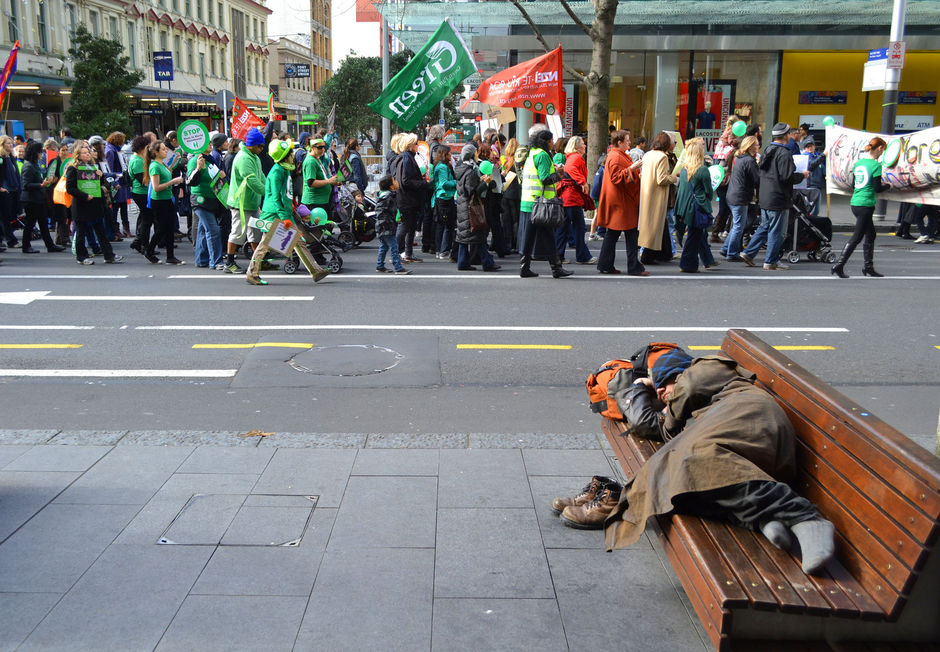