The recent high-pressure system that's been keeping the rain away has brought with it both the romance of a long, hot summer and the heartbreak of drought. But that kind of weather also brings clear blue skies, one of my favourite things to photograph.

As Jackson recently discovered in Nelson, there's something about a clear, cloudless sky. It's like a perfect plain background to photograph something against. But when there aren't any clouds, the sunlight is stronger, harsher and less forgiving. But a blue sky is just that much more uplifting than a hazy grey day.

And as standard as a blue sky seems, there are differences in blue around the country. Wellington in particular has a really strong, dark blue, surely a result of the windy climate keeping atmospheric pollutants (and light diffusers) away. Other cities have a cooler, lighter blue.

So over the years I've taken advantage of cloudless days and got out in there, both in the sweltering summer sun and the refreshingly cool clear winter weather. Here are some of the blue moments I've captured.

And this is also a chance to dig out your blue sky photos and share them here, or go out on a mission and capture some blue sky (that is, when the weather is suitable). And it doesn't even matter if a little bit of cloud has snuck into the shot! 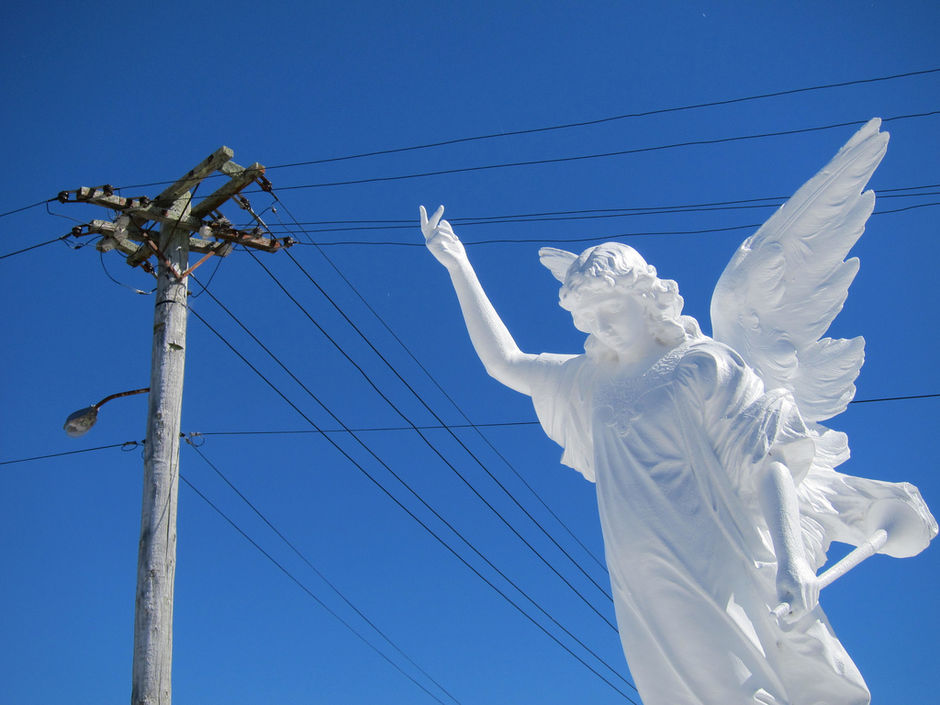 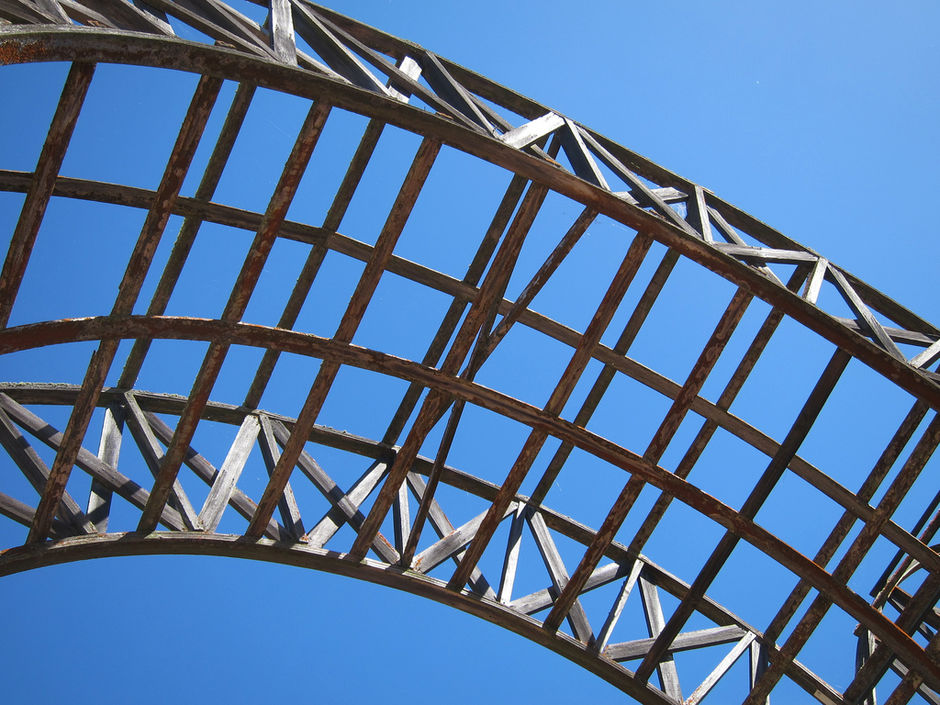 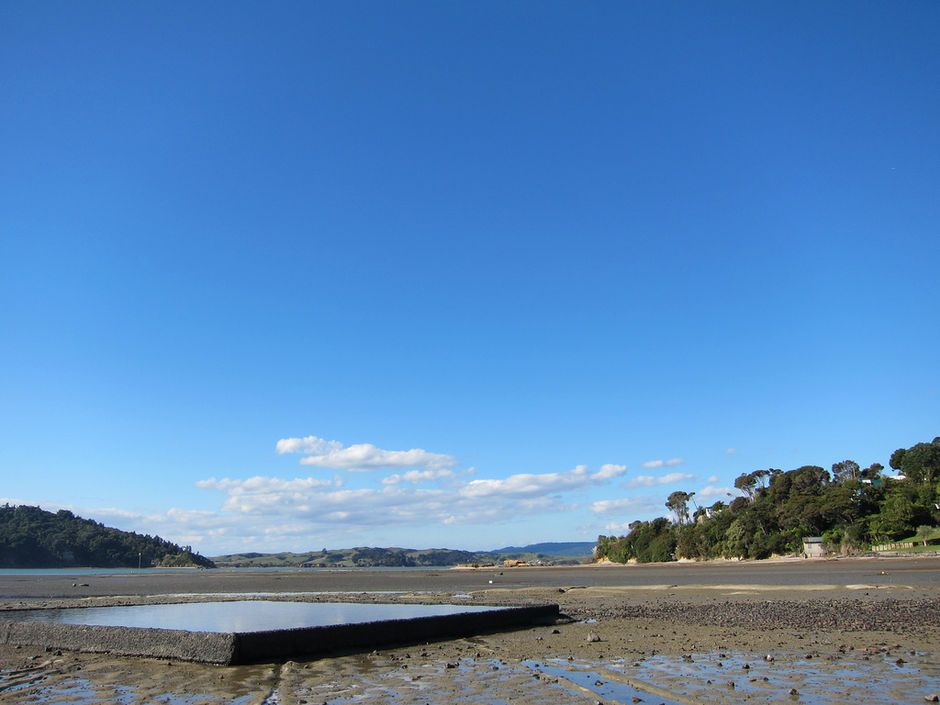 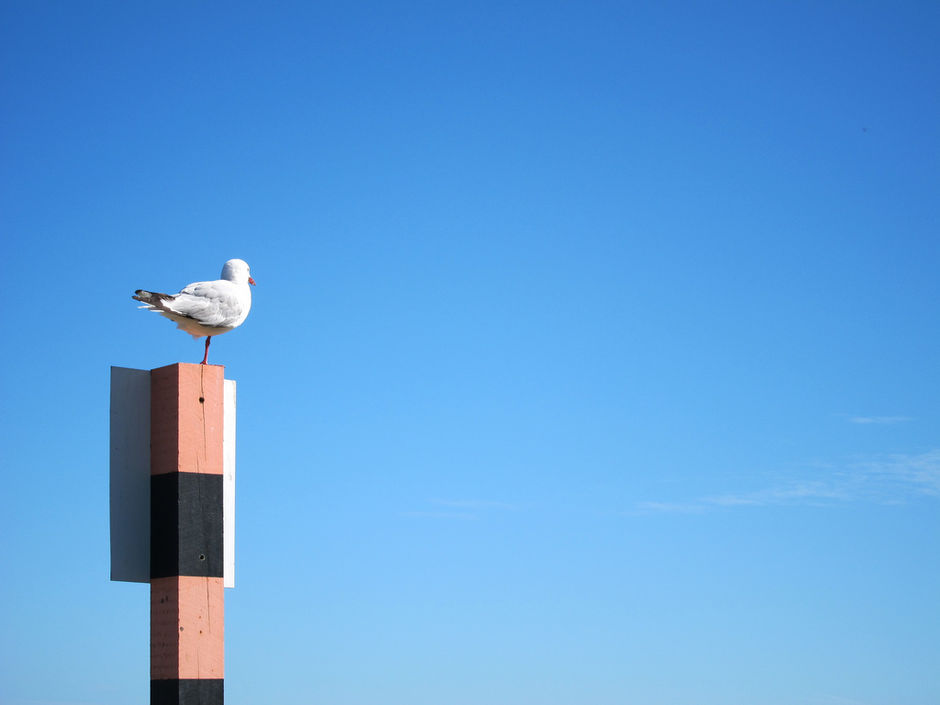 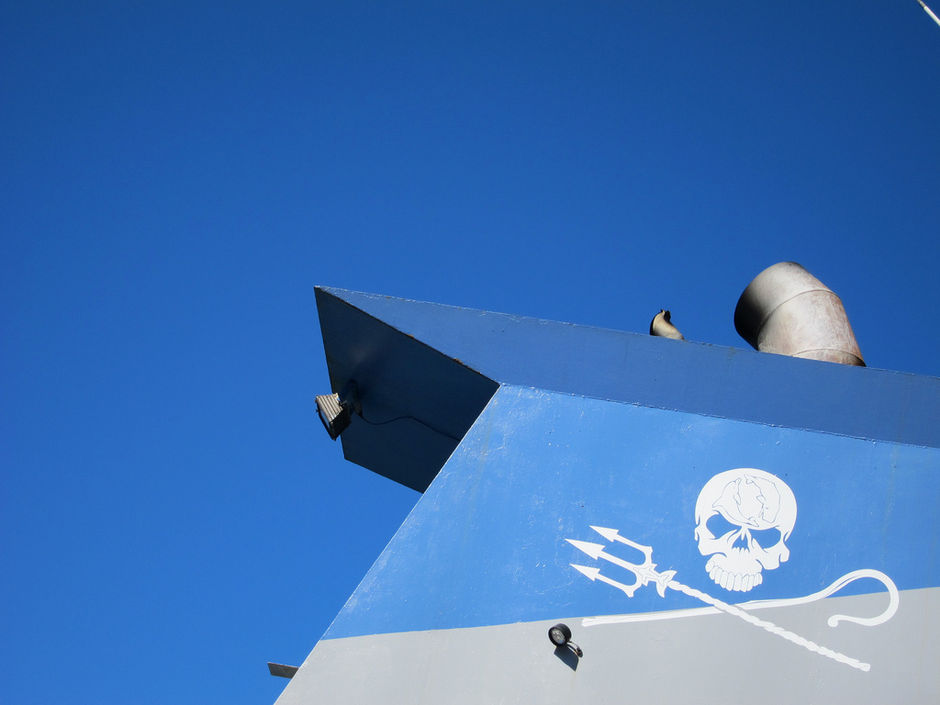 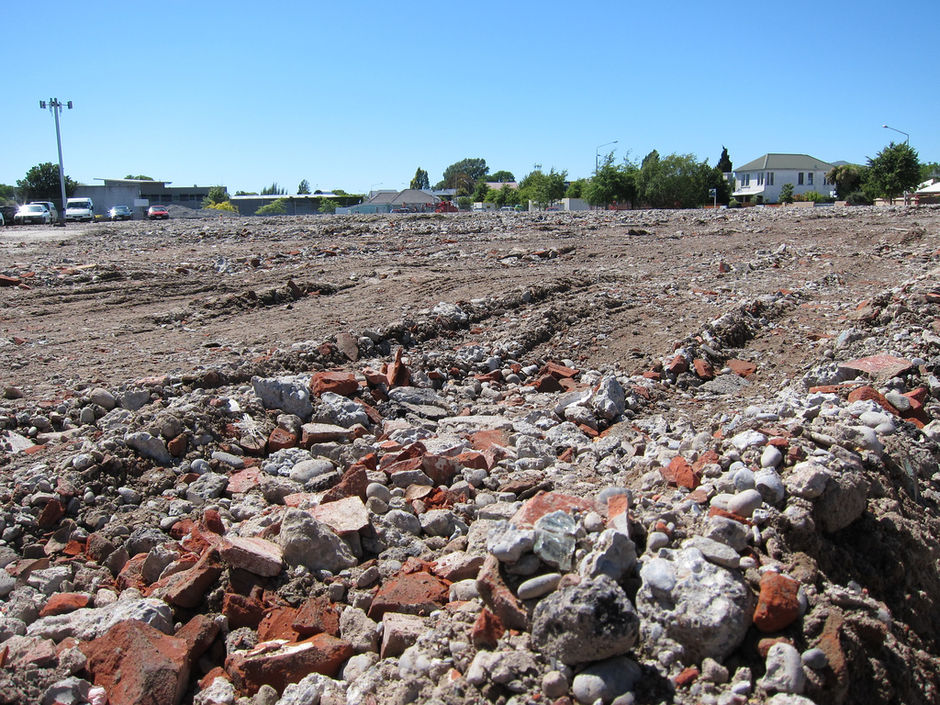 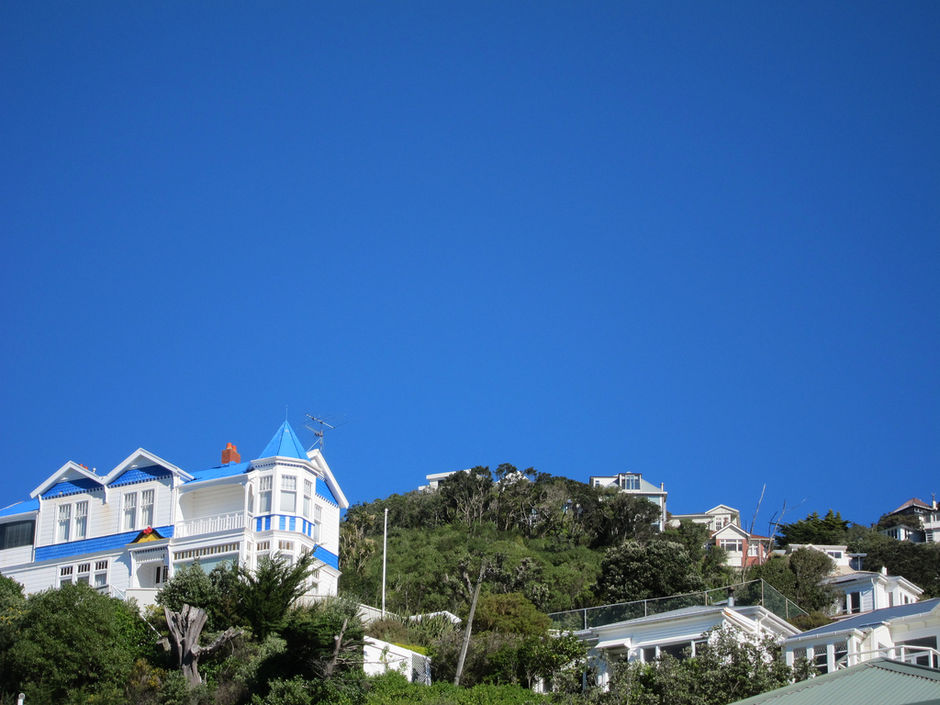 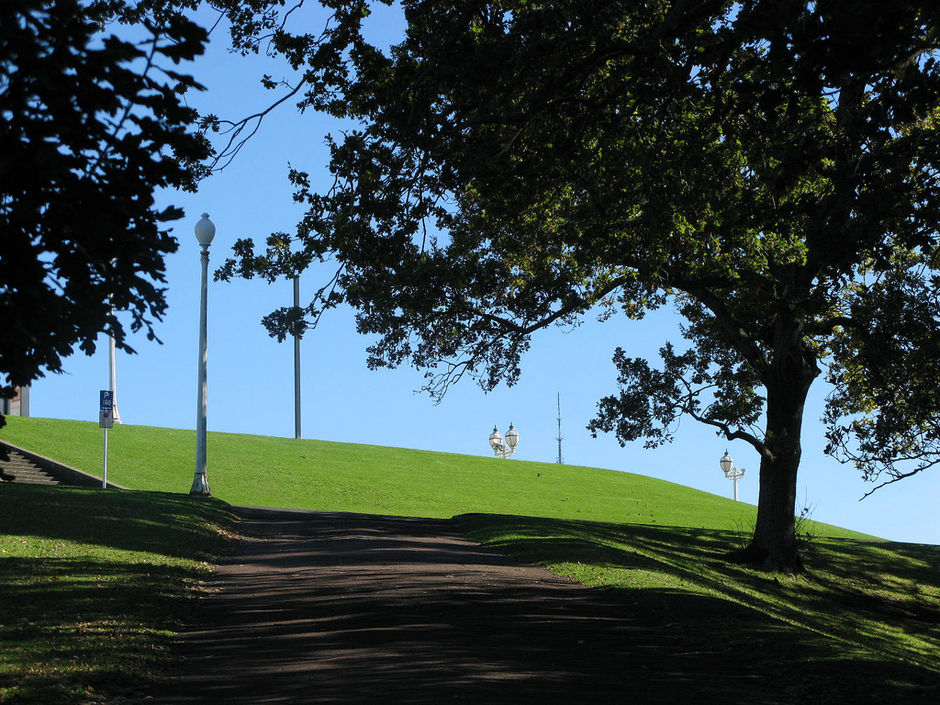