Alan Whicker once said that you should write down everything that amazes you on the first day you arrive in a new place – because what amazes you on the first day will seem like the norm the next day. I carry a notebook everywhere I go but rarely rely on it to write down what I find amazing in my very fortunate travels. Instead I rely on my camera – currently a Canon G1X – which I don't ever leave home without.

Most of the shots here were taken in Old Delhi, a small part of the massive (17.5m) modern Delhi metropolis that looks like it hasn't changed since the Moghul emperors were enthroned just down the hill in the Red Fort. Of course the power lines and omnipresent smartphones give the lie to that, but this is still a place where rickshaws and bullock carts are primary forms of transport.

I felt unthreatened mostly (aside from being chased towards the main street by a fairly demented looking guy on all fours at one time). However I was also aware that I – unlike when I walk in most Asian countries taking photos – quite clearly did not belong there and I was a little uncomfortable as a gora pushing a lens into other's lives.

The other place I most wanted to photograph was the inside of a subway carriage at rush hour, but the pressure of several hundred in small box meant it was physically impossible to find space to get my camera, or even my phone out. 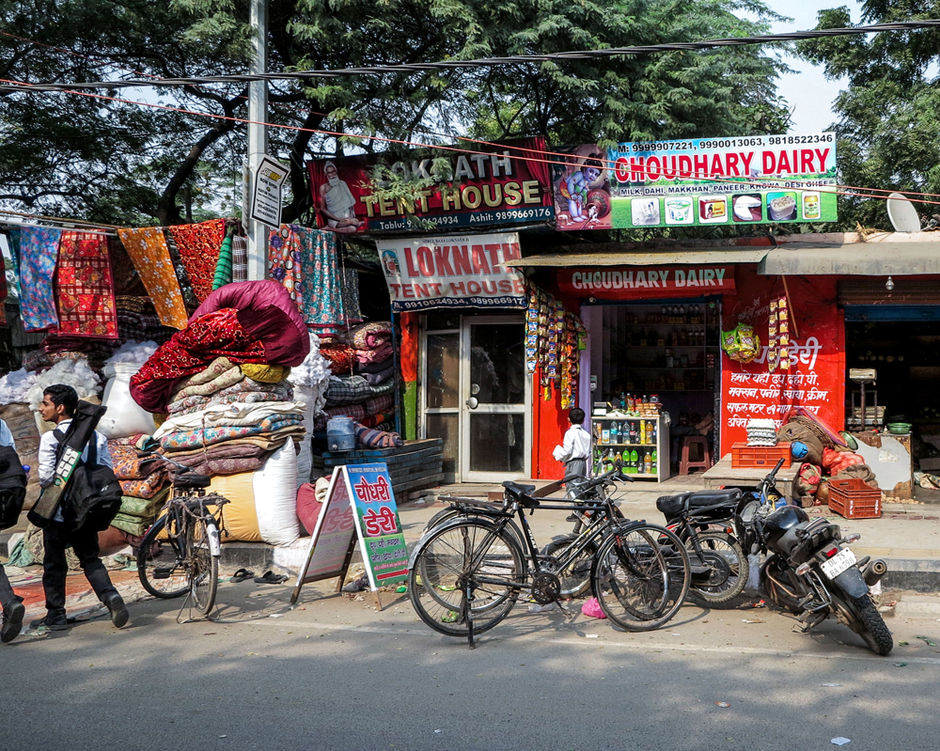 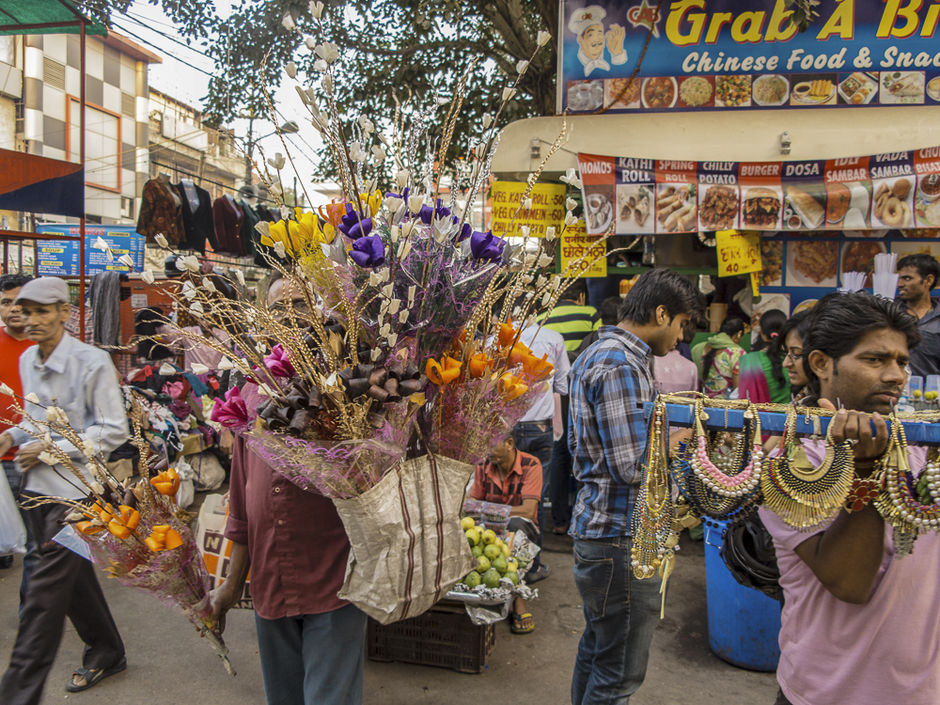 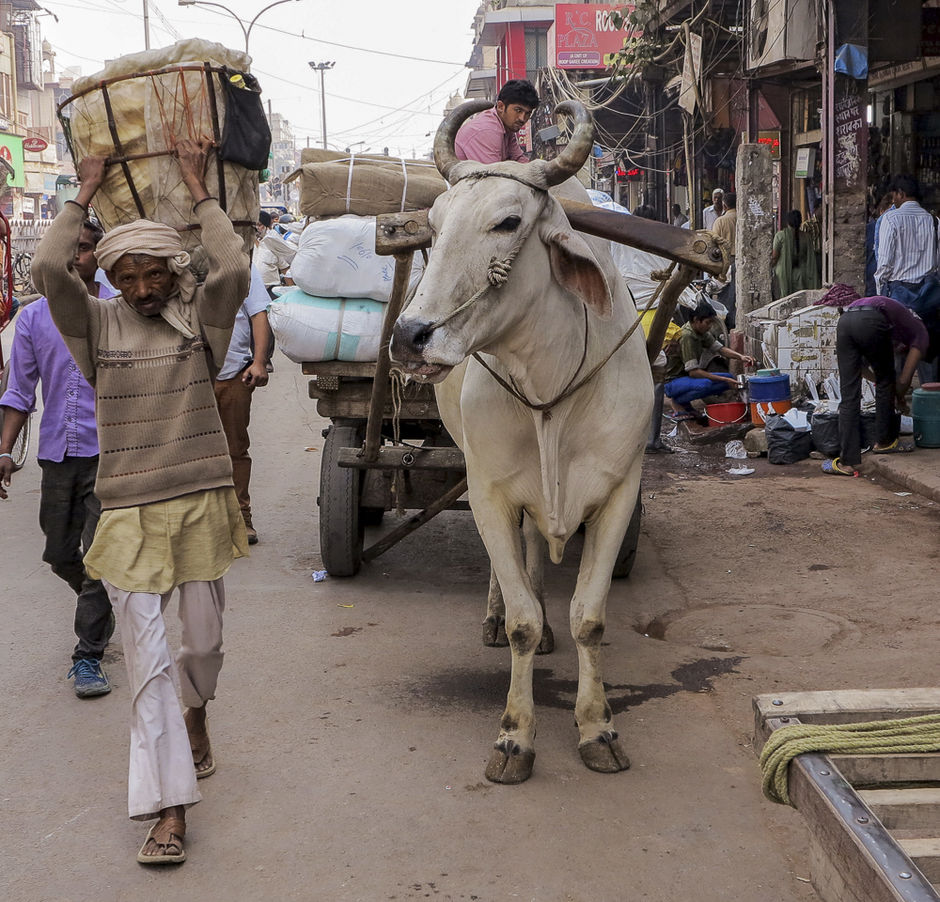 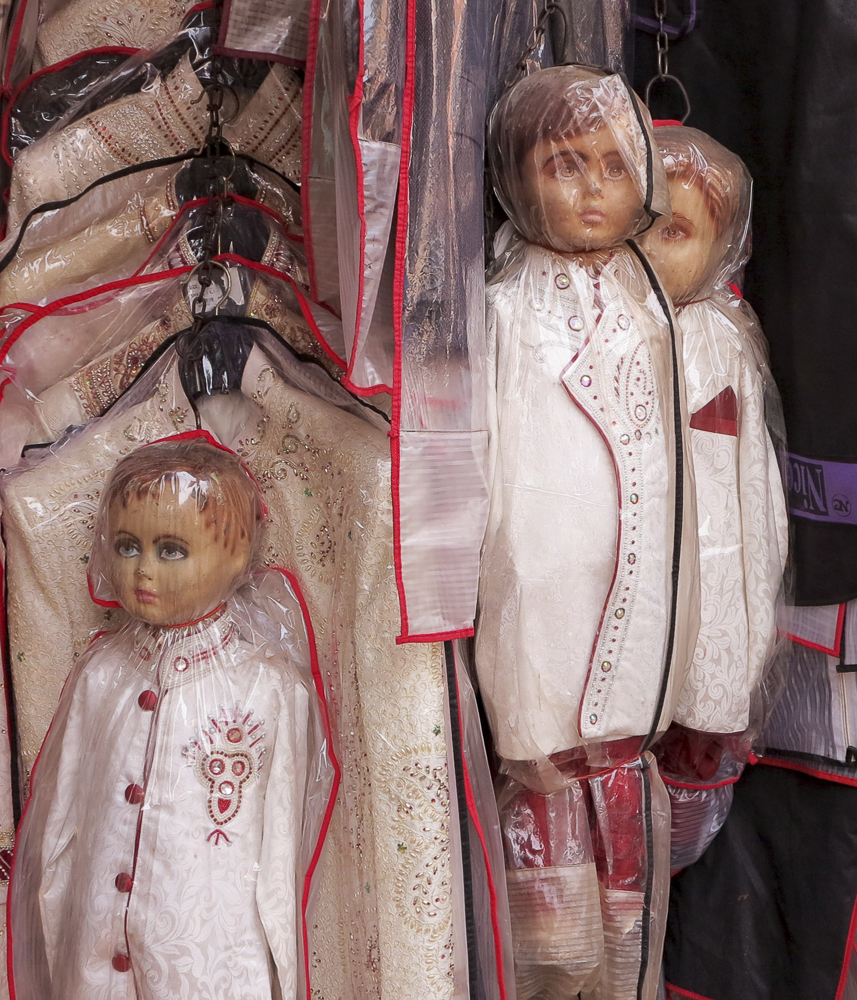 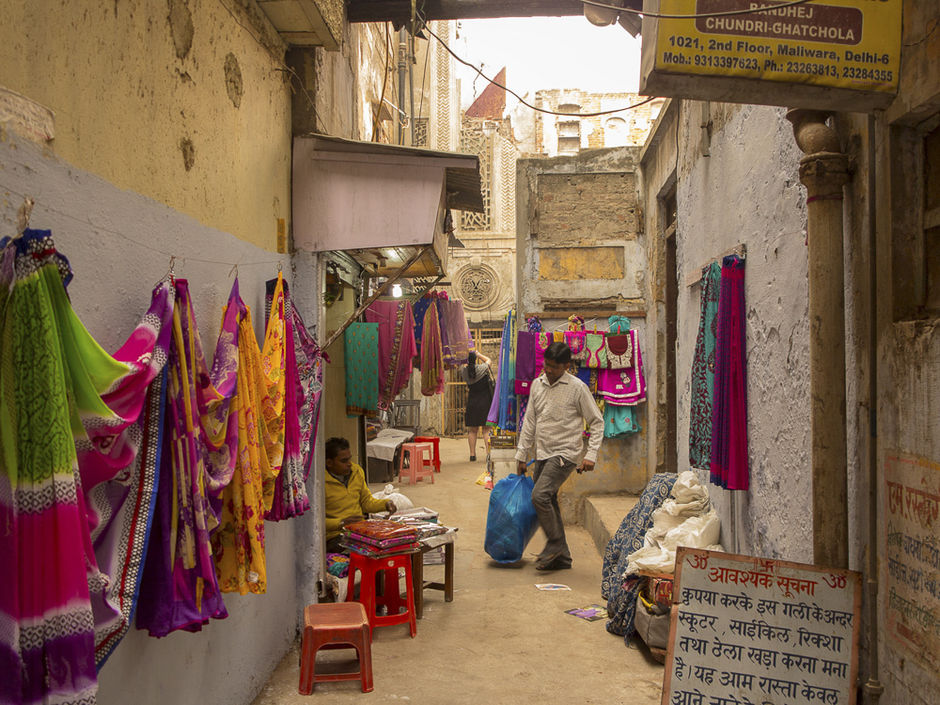 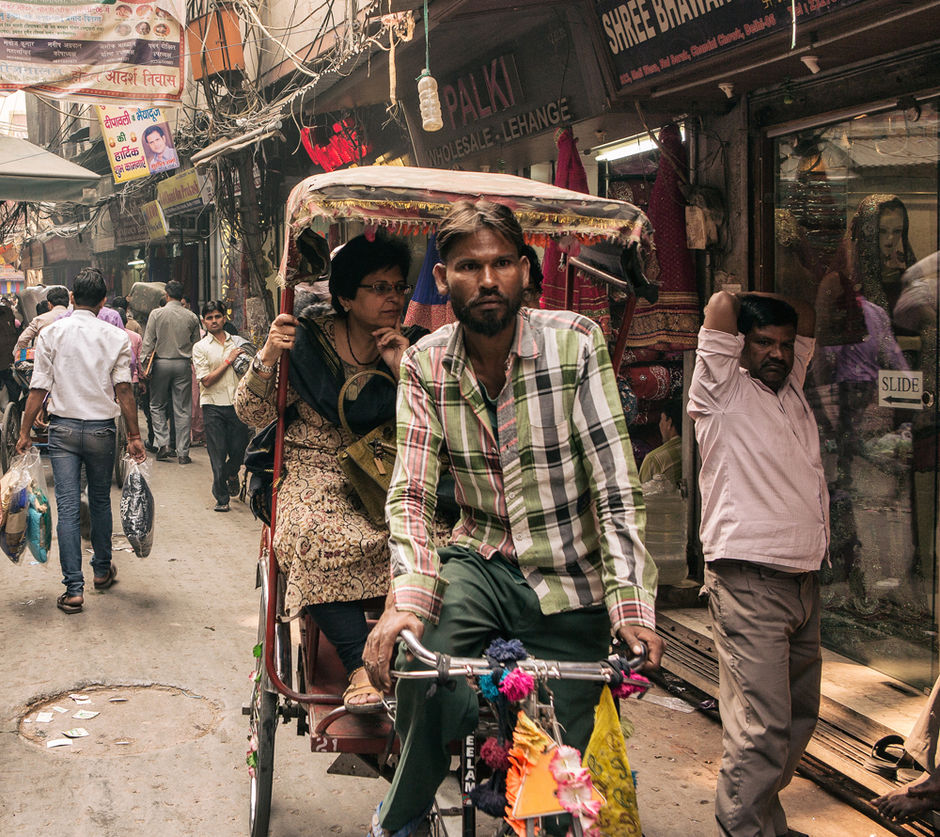 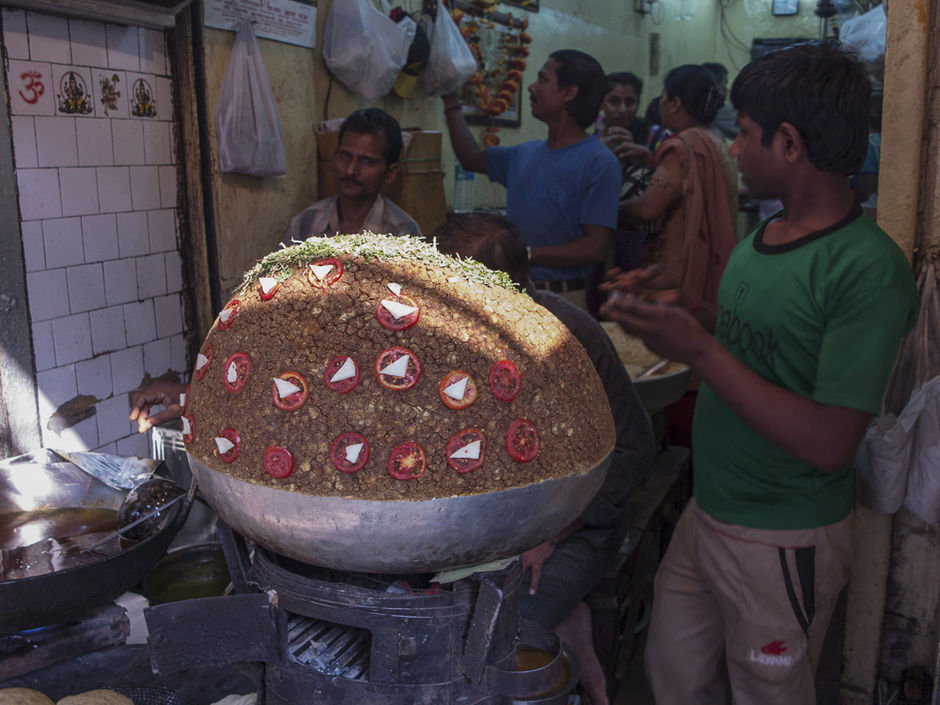 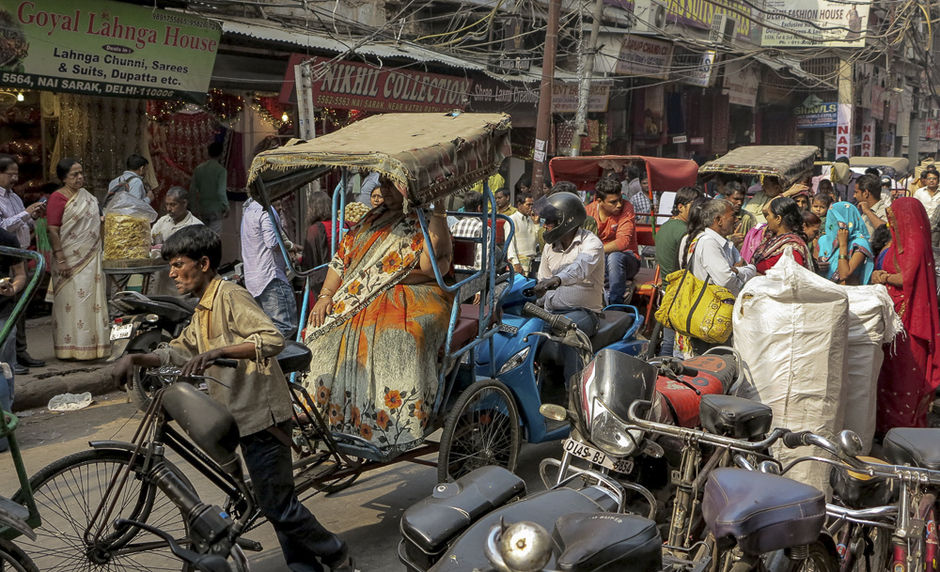 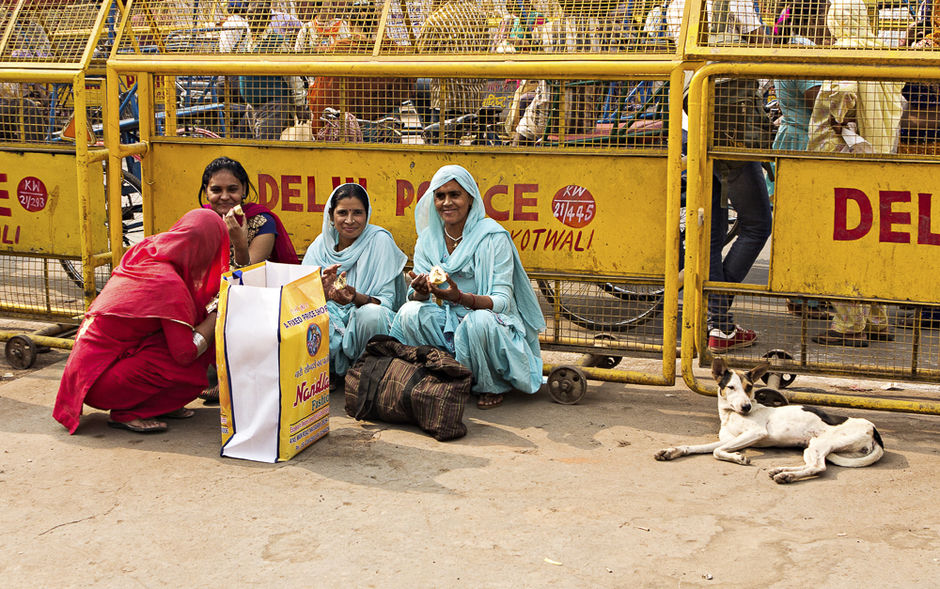 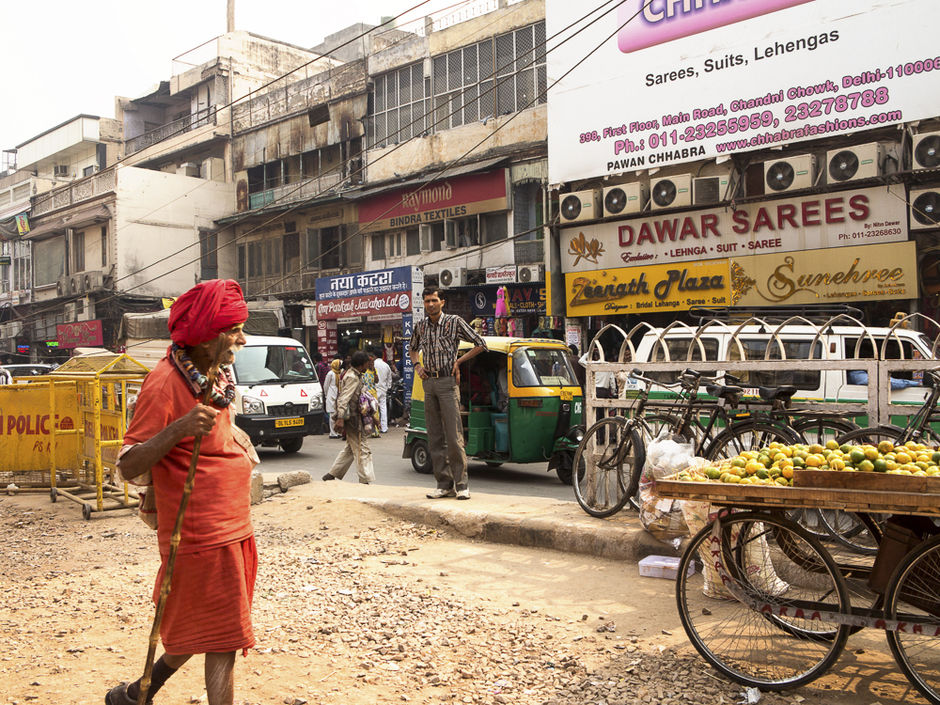 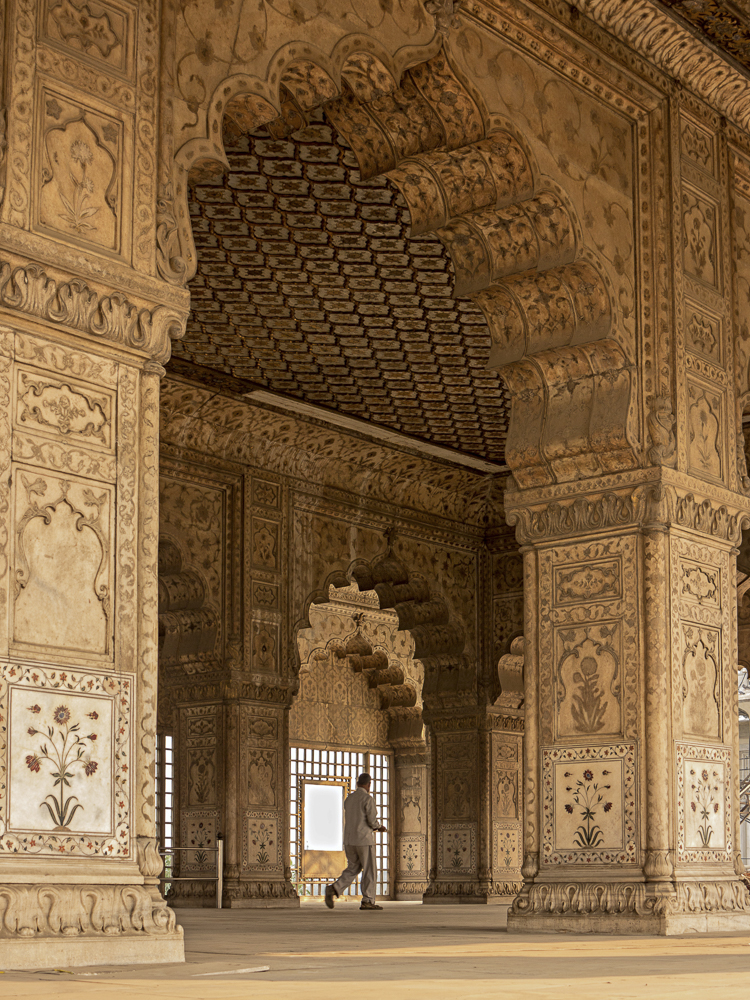 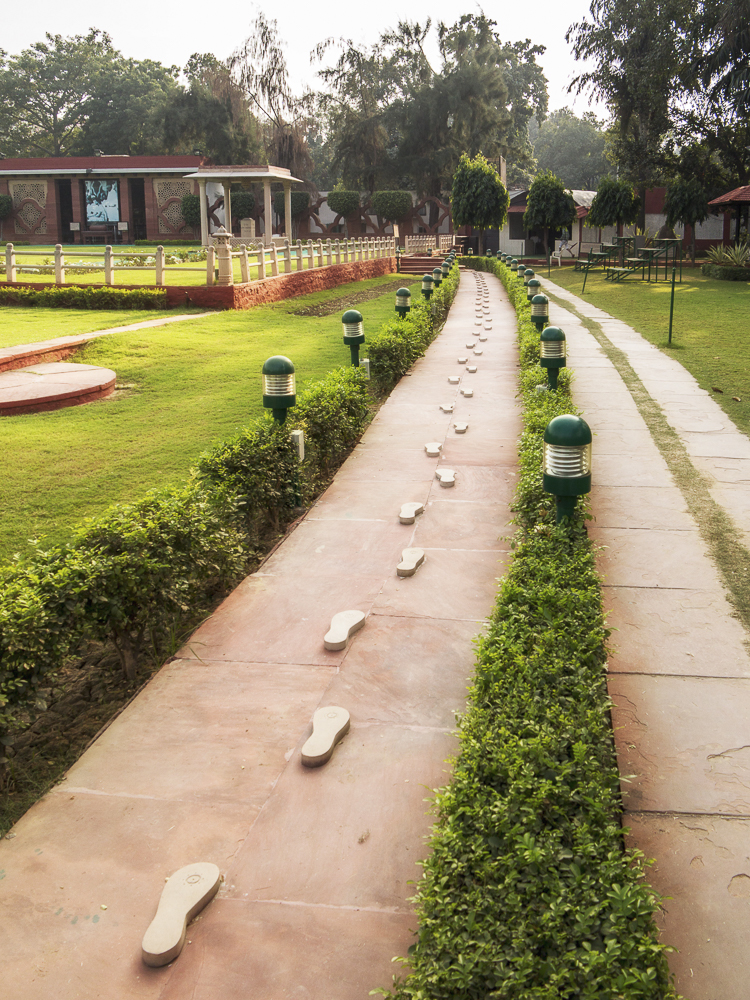