In an unreliable, strange and confusing world, Public Address is proud to present a measure of comfort and stability by annually asking everyone what words or phrases sum up the year that's been – and then giving some of them consumer goods as prizes for being clever or simply lucky.

Well, it's that time again.

Will this year’s people’s choice be a soothing source of succour, like 2018's kindness or 2017’s Jacindamania? Or a glimpse of the coming dystopia like post-truth? The history goes deep: past winners include "munted", "quaxing", "metadata" and, of course, "twatcock".

This how it works:

- Words are nominated in the discussion for this post. If you want to join in the discussion, you’ll need to register to comment, which will only take a minute. You can make more than one suggestion, but not just reel off all likely contenders in one comment, because that’s not really fair. So you can only propose two words or phrases per comment. Try to make a brief argument for your proposed WOTY.

- Eventually, I’ll compile a list of finalists for voting.

There are prizes. Seriously good prizes.

As usual, there are two main prizes: one for the first reader to propose the eventual winning word in the discussion below, and one drawn at random from all the people who vote. I'm delighted to say that this year each of those people will receive a pair of Nuraphones.

These are like no headphones or earphones you've ever tried: they're both headphones and earphones. And they customise their sound to your own personal ears (the setup phase is actually kind of fun). But anyway, I'll let Posdnuos from De La Soul explain:

Thanks so much to the team at Nura for coming to the party. Aussies, you're okay. 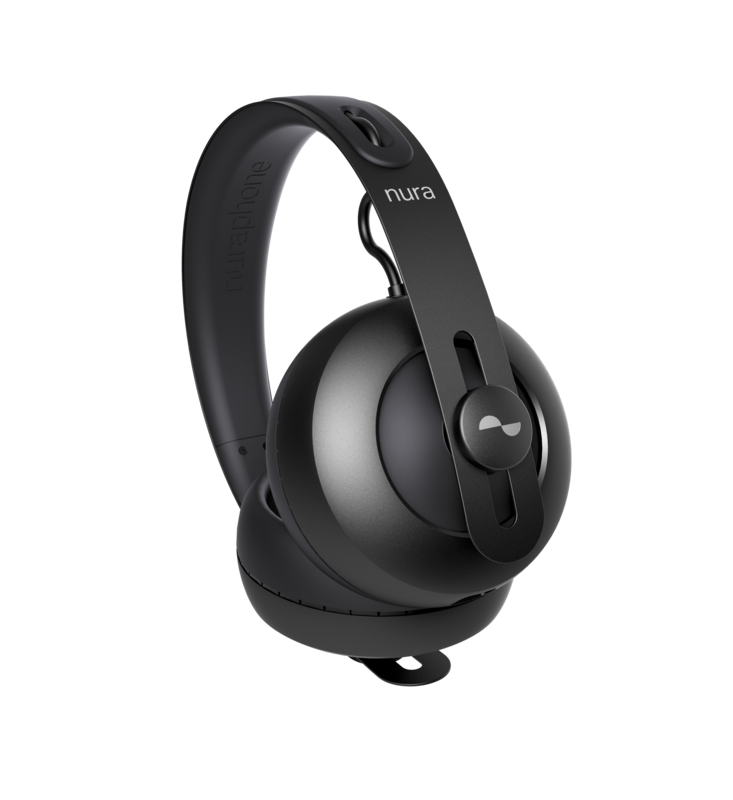 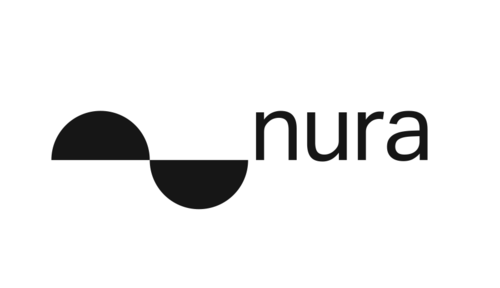